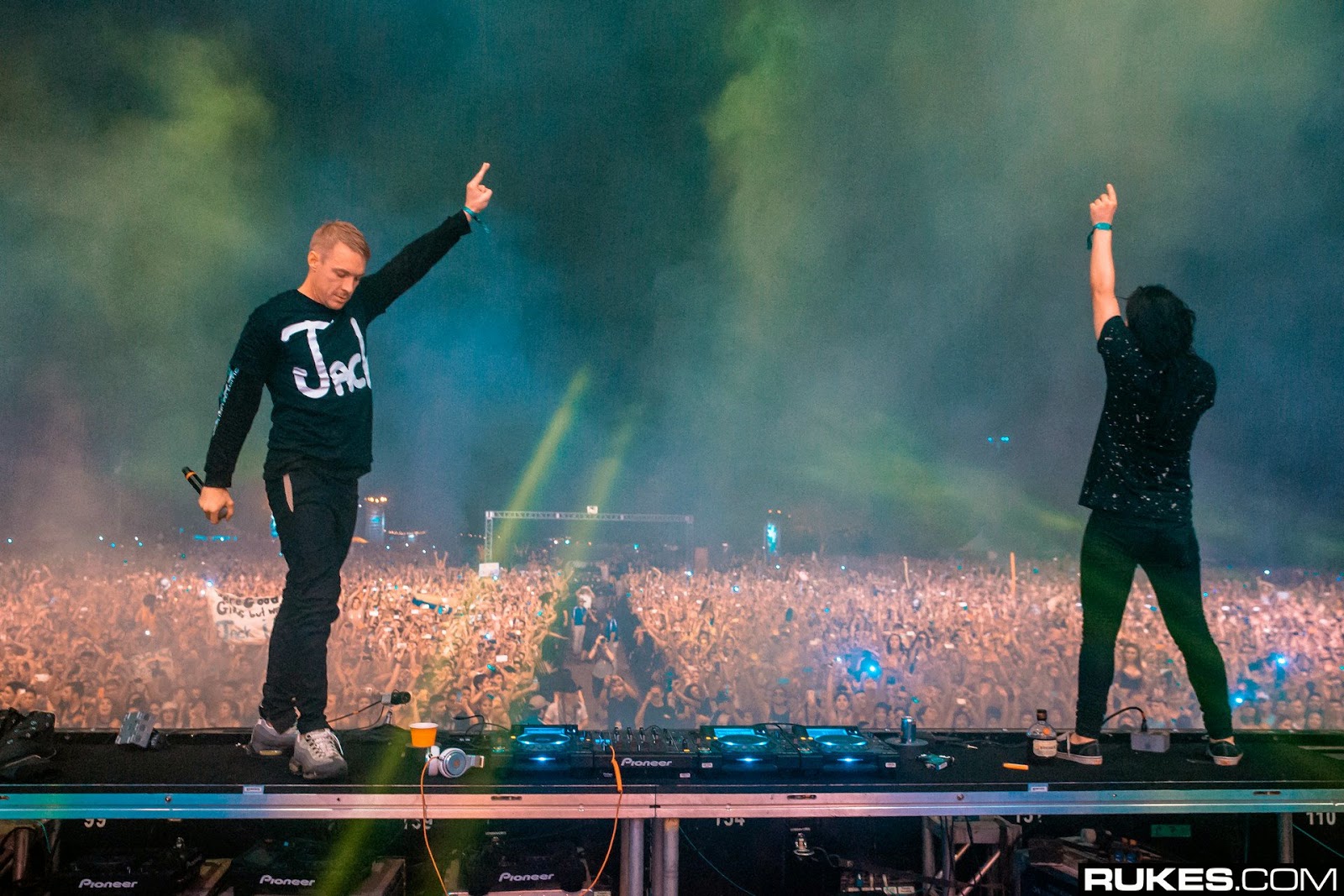 Skrillex and Diplo have shared the video for their collaboration ‘To U’, featuring AlunaGeorge.  This is the second video to be released from Jack U’s album Skrillex and Diplo Present Jack U, which dropped in February.  The director, AG Rojas, illustrated the lyrics sung by AlunaGeorge by showing young couples displaying affection for each other.  During the chorus, Rojas focuses on Aluna and the man she appears to be in a relationship with. They never want to leave each other, pulling each other back for just one more second because “leaving is the hardest thing to do”.  The video ends with Aluna becoming increasingly upset as the time comes when her and her boyfriend must separate, illustrating that “being left is harder, yes it’s true.”  Check out the video below and to purchase ‘To U’, head over here.