This New Helmet Uses Your Brainwaves To Create Music 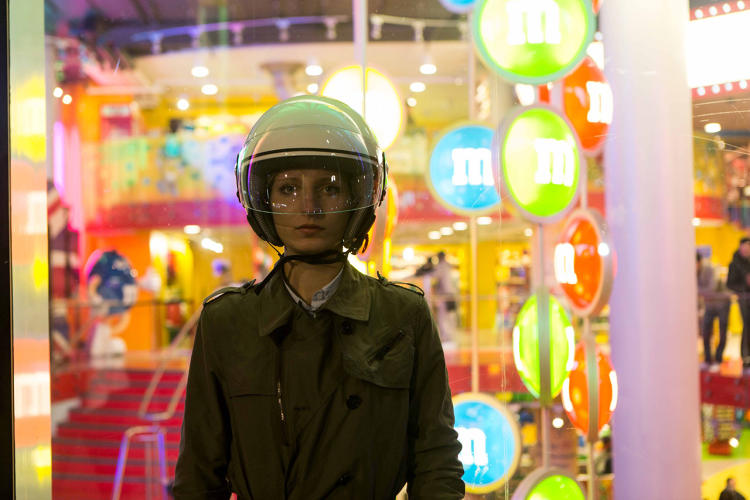 When Aphex Twin and Rephlex Records coined the term “BrainDance” back in 1991, I do not think this is what they had in mind. Aiste Noreikaite, a sound artist from Lithuania, has invented the Experience Helmet, a seemingly normal motorcycle helmet from the outside, but under its hardened exterior is a NeuroSky Headset that monitors brainwaves through an EEG connection and determines whether the brain is in a meditative or attentive state.

Noreikaite used the devices software to measure how “meditative” or “attentive” the brain activity is, putting it on a scale from 0 to 100. Each number on the scale corresponds to a frequency, with higher sounds indicating a relaxed and calmer, while faster and frenetic sounds indicate higher levels of brain activity and awareness. In an attempt to keep the setup simple, the Experience Helmet then translates these frequencies into electronic tones, in an attempt to mimic the way the brain works. 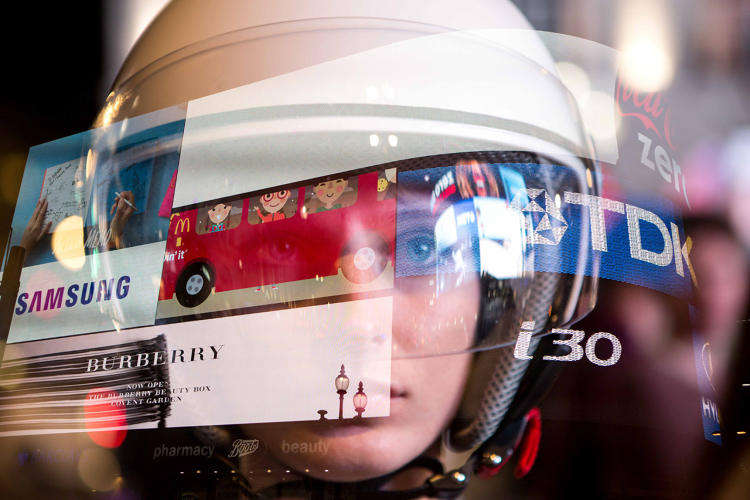 “The neurons in the brain communicate through electricity, so I thought that electronic tones would be perfect for that,” Noreikaite told Co.Design. “I just wanted to make it as simple as possible. You don’t want to overload the music, if you do it looses it’s power.”

The output becomes something of an avant-garde ambient song, shifting between energetic “attentive” brainwaves and and calming “meditative” brainwaves. When two separate frequencies enter the merge at the same time, they vibrate at a frequency that is equal to Alpha brainwaves.

Noreikaite says that the ultimate goal of the Experience Helmet is to imitate these Alpha level brainwaves that help people deal with anxiety or even act as an antidepressant. The helmet has not been proven to produce the Alpha wave, Noreikaite is still on the hunt to produce the elusive tone.

“I would like to help people with mental issues and see how this whole brainwave thing—the binaural beats—can make a person feel better,” says Noreikaite to Co.Design. “I really like the idea that it’s not direct music. It’s something that is being created by brain. It’s another area of the unknown, what our brains can do.”

Tom Hausman
A sophomore at the University of Maryland, I take photos of concerts and write music for a living.
RELATED ARTICLES
Music News