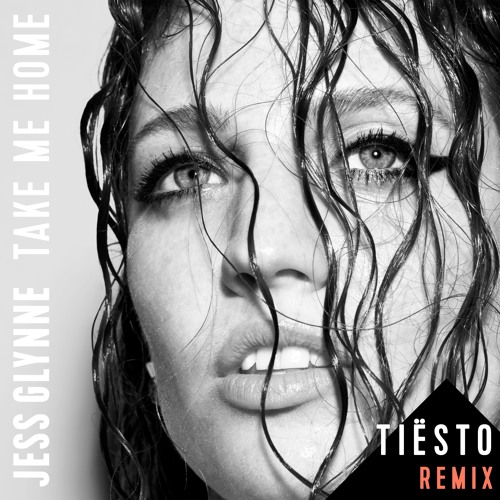 Ever since she appeared on Clean Bandit’s “Rather Be”, Jess Glynne has amounted to great success by powering through the music industry. Her song “Take Me Home” received attention from Tiesto, who remixed it and put the EDM touch on an already wonderful track. With an incredibly long, successful career under his belt, Tiesto has done it all. His remix of John Legend’s “All Of Me” was widely circulated through radio stations and festivals when it first came out.

This time around, he decided to turn his attention to the talented 26-year-old from England, who had a strong opinion about the music industry. In an interview with Radio Times, the singer stated, “This industry definitely makes you feel insecure. It’s easier for a girl to get suppressed in saying things than it is for a guy. That’s why I’m adamant that I won’t not speak my mind for fear of being judged.”