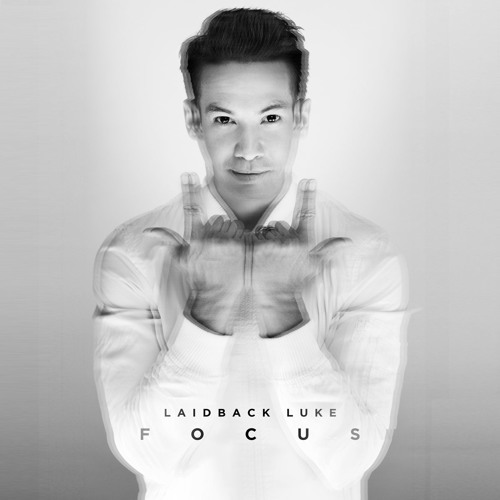 7 days away from the release of Laidback Luke’s debut studio album, ‘Focus‘, which is set to be released on his Mixmash Records label. The Filipino-Dutch DJ/Producer recently released a single from the upcoming album, “Let It Go,” featuring the incredible vocalist Trevor Guthrie. He was not done there as he also previewed another single just a week ago in his deep house creation “Hooked Again” featuring singer/songwriter Sam Ashworth. As we can expect from Mr. Luke, this album will showcase tracks with a variety of different styles of electronic dance music and collaborations with the likes of GTA, D.O.D., Yellow Claw and many more. Now the Mixmash boss has decided to preview another track off the new album in, “The Rut.”

Even though it is just a fifty second preview of the track, you can get a good idea as to where Luke was going with it. The preview starts with some keyboard chord play with complementary clap samples into a future bass house drop similar to the likes of JAUZ and Ephwurd, and the sudden end to the preview makes leaves us begging to hear the rest of it. Luckily we won’t have to wait too long, as ‘Focus‘ will be out next Friday and will have the opportunity to hear the album in its entirety.