Mark Redito – So Many Things To Tell You (Luca Lush Remix) 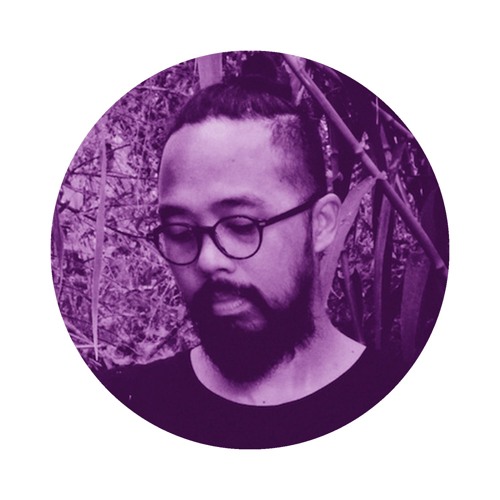 Mark Redito – So Many Things To Tell You (Luca Lush Remix)

Mark Redito threw a live stream party via Twitch,Monday, and it came with the release of Luca Lush remix to “ So Many Things to Tell You.” The remix was released on IHEARTCOMIX’s new record label IHC 1NFINITY and it was joined by other remixes from JST JR and Henrik the Artist.

Luca Lush take on”So Many Things to Tell You” is remix full of emotions thanks to powerful synths and heavy glitch sounds in both drops that always are pretty different to the other. Definitely, a remix made to hit you right in the feels. This project follows covers to Drake’s “Hotline Bling” and “Just Hold On” with 921K plays on Soundcloud.Also Original tracks like “I Can Tell, ” and “Valentine.”