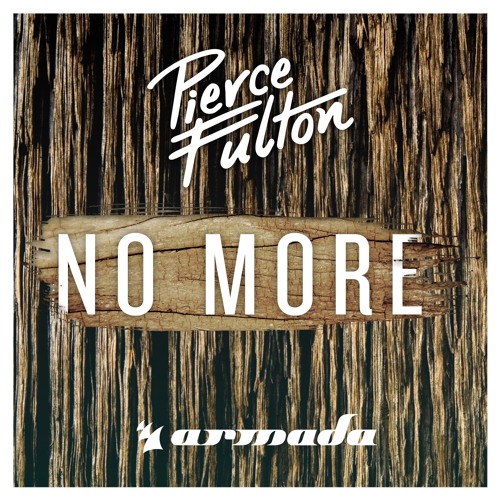 When it comes to producing music that offers new and refreshing perspectives, you can always count on Pierce Fulton to bring style and talent to the table. The latest creation from the young Vermont producer/DJ, entitled “No More“, was recently released on Armin van Buuren’s, Armada Music, record label. The song narrates the classic tale of being stuck in a love that is not worth fighting for. This progressive electronic track has a much different feel than his previously released remix of EDEN’s, “Nocturne“, which showcased more of Fulton’s relaxed, pop-fueled sound. His previous productions, such as “Kuaga (Lost Time)” and his remix of Cash Cash’s “Surrender“, offer similar tracks that, much like his new song, will get you in the mood to put on your dancing shoes. Take a listen to his new track below, and be sure to show him some love on Hype Machine.