Last year, GQ did a special the ‘Most Expensivest S***’ with 2 Chainz featuring a pair of headphones from the early 1990s released by heavyweight headphones maker Sennheiser dubbed the Orpheus HE90. Only 300 were made and in today’s market, if you can even find a pair, would run you $30,000 on the resale market; almost double the cost of the sticker price when they first came out.

Well, Sennheiser is back at it again. Improving upon the “best headphones in the world” while pumping the price tag up a few notches €50,000 (roughly $55,000). But, that’s what happens when a project is in development for over a decade and uses over 6,000 components to comprise a product. While toting eight digital-to-analog converters to help turn even Spotify’s highest stream (300kbps, which isn’t a lot compared to physical media), you still shouldn’t be using these headphones with your smartphone as most don’t have the capacity to cope with the high output frequencies produced by the Orpheus.

The best news of all is that audiophiles won’t have to chomp at the bit to get the “limited” edition set that occurred last time. At least 250 units will be produced every year for the foreseeable future while leaving you enough time to save up to meet the hugely expensive price tag when these go on sale some time next year.

Here are some photos below: 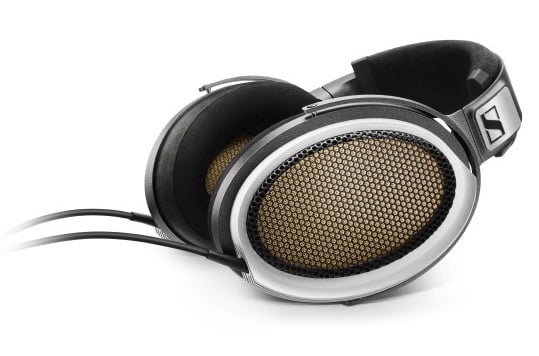