We’ve published hundreds of articles this year and even though each one of them deserves attention, some are a little more important than others. Since there were so many big events this year, we thought it would be a good idea to refresh your memory by counting down our 10 biggest news stories of 2015.

This particular story isn’t really a single isolated event. Over the course of 2015, SoundCloud has been a pain in everyone’s rear end. The online audio platform has been taking down tracks left and right, leaving many big-time producers such as Hardwell, Dillon Francis, The Chainsmokers, Madeon and Martin Garrix disappointed.

9. Dan Bilzerian Purchases The Most Expensive Festival Ticket Ever

Unfortunately, Dan Bilzerian has managed to become a part of the electronic music community. In July, he showed his “love” for the genre by dropping over $650,000 on a VIP package for Electric Zoo, with roughly $500,000 of that being spent on alcohol. Interestingly enough, the dude ended up tweeting about how bad of a time he had at the festival. I guess money can’t even buy happiness.

8. We Are Your Friends Is A Box Office Failure

Back in 2014, we got word that electronic music would be receiving its first Hollywood film. Ultimately, it wasn’t what we expected and Zac Efron’s movie ended up receiving a lot of criticism due to its inaccurate depiction of the industry. We Are Your Friends went on to not only be one of the biggest box office failures of the year, but also of all-time.

In October, Razer Music uploaded an awkward 808 tutorial featuring Carnage. Viewers were instantly able to recognize Carnage’s lack of knowledge when it comes to production terminology, but it was the fact that he was using pirated software that got him in trouble. The creator of the program ended up calling him out on Twitter and Razer Music ended up letting Carnage go. 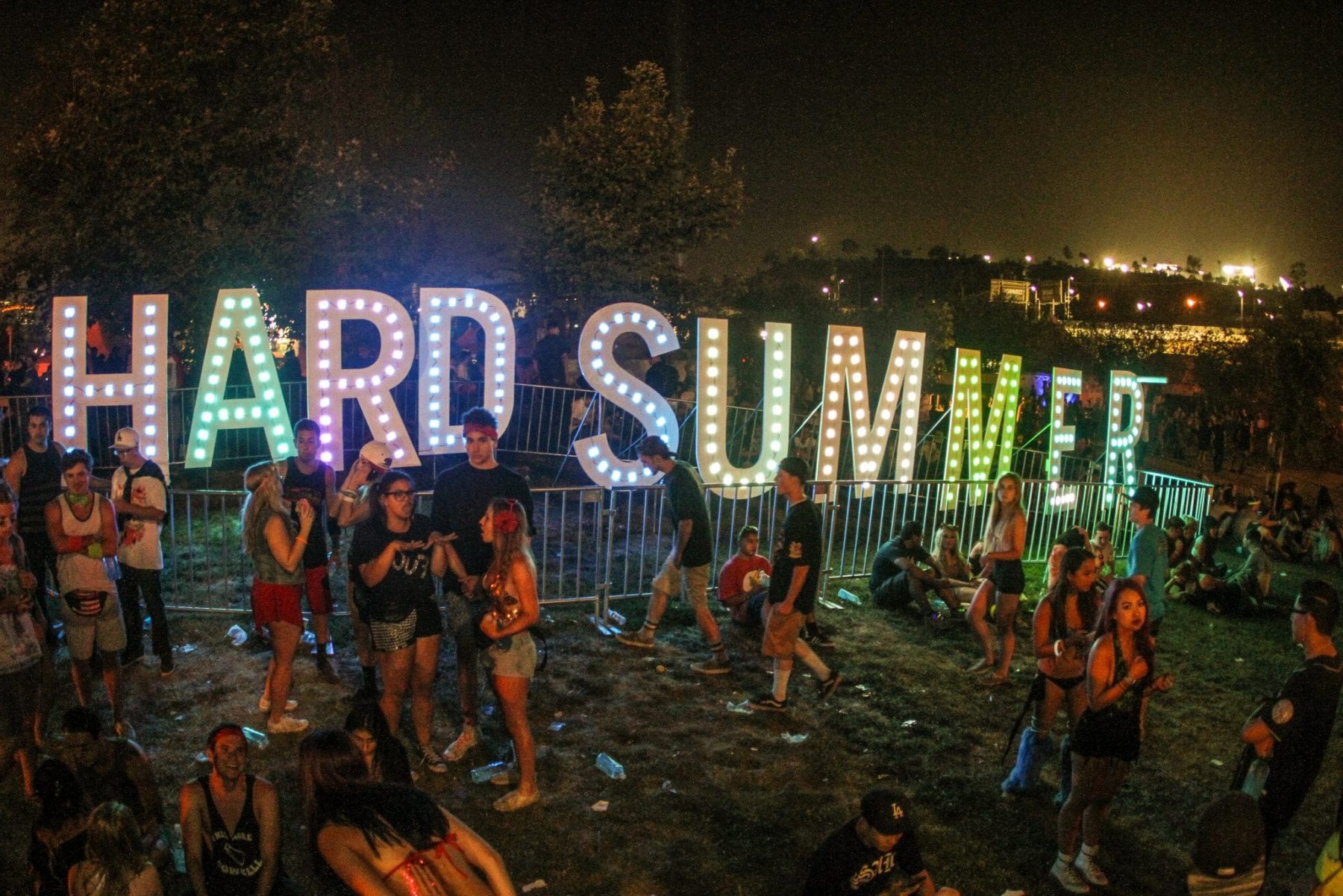 There have been deaths at festivals before, but this one was different. The City of Los Angeles has always had problems with “raves” and when two girls died at HARD Summer, the fears were heightened. The city ended up creating an ‘Electronic Music Task Force’ and in response to the tragedies, HARD Day of the Dead was forced to lower capacity and raise its age restriction. In the end, there were still over 300 arrests at Day of the Dead.

5. deadmau5 And His Ongoing Personal Issues 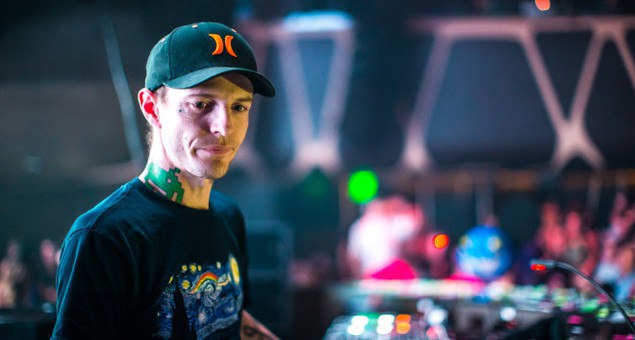 Even though this story took place roughly one week ago, it definitely shocked the dance music community. In a series of tweets, deadmau5 revealed that he was considering killing off his ‘deadmau5’ persona. The next day, he left social media, but not before voicing his displeasure with “blogs, “artists” and general f*cking idiots of the world”. deadmau5 has since apologized, stating that he’s been dealing with depression. We sincerely hope he gets back on his feet in 2016.

4. TomorrowWorld Gets Rained On

2015 was supposed to be TomorrowWorld’s biggest year yet, but unfortunately, it ended up being the worst. After a rainy few days, the festival grounds and Dreamville camping area turned into a giant field of mud. Ultimately, some non-campers on the Saturday ended up being stranded and after receiving criticism, organizers were forced to partially cancel the final day. Some refunds were given, but the festival’s reputation has definitely taken a significant blow.

DJ Arch Junior has been making YouTube videos for quite some time now, but a large portion of the world wasn’t introduced to him until his appearance on South Africa’s Got Talent. The 3-year-old DJ wowed judges and ultimately ended up winning the competition. Look out for Arch Junior’s debut EP coming soon on Spinnin’ Records (just kidding… we think).

2. The Hunt For Ghost Producers

Ghost producers have always been a hot topic within the dance music community, but it seems like the phenomenon reached the height of its popularity in 2015. Mat Zo went on a Twitter tirade back in June, with one of the tweets being a list of artists who use ghost producers. Carnage was one of the artists accused and he immediately went into defence mode. Ever since the Twitter outburst, Zo has remained fairly quiet on Twitter. That being said, he definitely made his mark on 2015 with that one simple tweet.

People don’t really seem to care for the DJ Mag Top 100 anymore, but that doesn’t mean the world wasn’t shocked to see Dimitri Vegas & Like Mike take the number 1 spot this year. The duo has consistently been accused of using ghost producers and having their street team harass people in order to receive more votes. Ultimately, many DJs fired shots at DJ Mag as well as Dimitri Vegas & Like Mike, but the guys don’t seem to be phased.