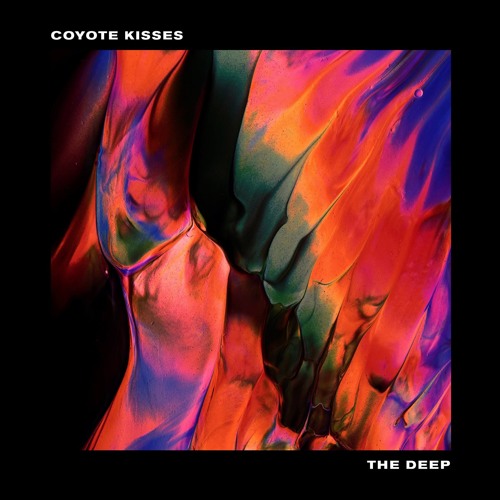 Coyote Kisses, the talented duo out of Los Angeles, have given their fans a jam-packed 2015. They have released a string of excellent singles, displaying their distinctly energetic futuristic sound on tracks like “Illusion,” “Ferrari,” “Revive” and “Sunny Day.” In addition to their fantastic production, they have also showcased their deft mixing abilities. They delivered an excellent half hour of music for Too Future a while back, and dropped a guest mix for Dr. Fresch’s The Prescription mix series about a month ago. Just two weeks ago they dropped their third mix of the year for the upcoming label Daruma, which features emerging artists such as Andrew Luce, Luca Lush, Electric Mantis and Duskus.

Coyote Kisses’ newest project is another incendiary single which sees them going in a deep and dark direction. Aptly titled “The Deep,” the track’s frenzied production and chopped up vocal loops will undoubtedly send fans into a whirlwind. The heavy futuristic bass used at the drop showcases the uniquely cutting edge sound that has made Coyote Kisses so beloved. The track was released on Next Wave Records, an exceptional rising label that just had a huge week with the releases of Chet Porter and Wheathin’s remixes of their Louis The Child single, “It’s Strange.”