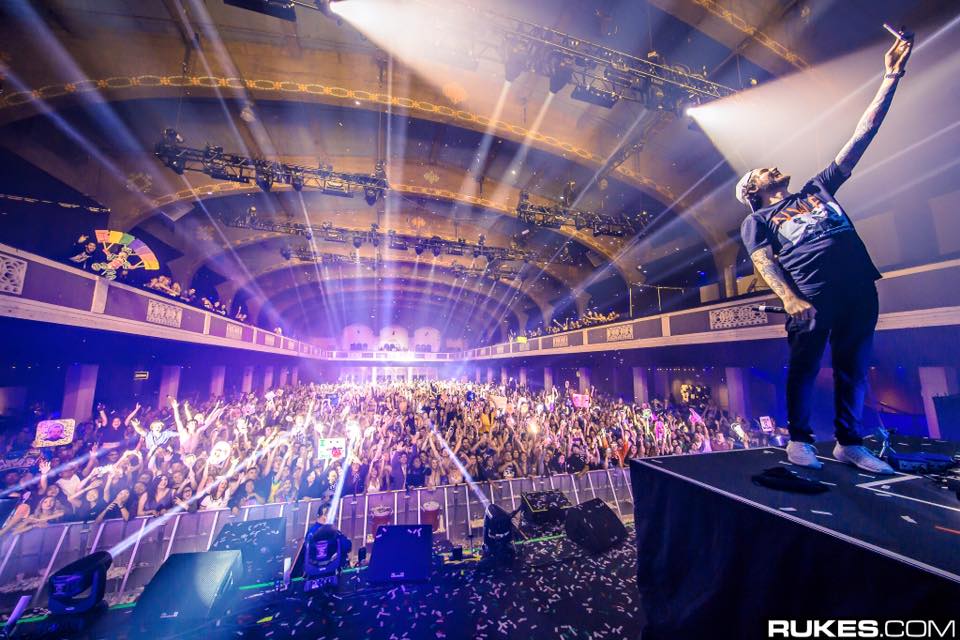 A few weeks ago, Dillon Francis teased the world with his own flip of Skrillex’s remix to GTA’s “Red Lips” via Snapchat. This weekend, Dillon held his fourth annual ‘IGAFOS Weekend‘ in Los Angeles, California and debuted his “Red Lips“ flip that had his fans going crazy. Judging by the way the crowd responded, this track will be in Francis’ sets for quite some time now. We can only hope that he uploads this bad boy to SoundCloud.

In addition to the “Red Lips” flip, Francis also debuted two new collaborations: one with an established superstar and another with a superstar in the making. The first one is a massive tune with none other than Alesso, while the other one is a track with NGHTMRE. Check out out all three clips below.