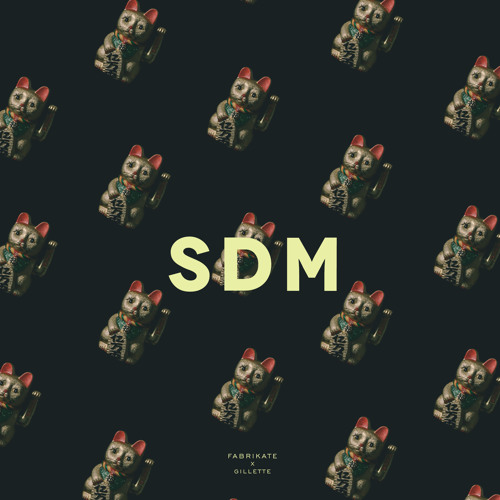 Throwin’ it back to 1994, depending on your age and parent’s leniency, you may or may not remember Gillette’s raunchy debut single titled, “Short Dick Man,” or “SDM.” The title blatantly speaks for itself and sends out a pretty harsh message: a woman, unfiltered, flat out, shamelessly informing a man he has an “eenie weenie teeny weeny…”.  Di smantling a man by talking about how well-endowed he is or is not might be considered a low-blow, but you can’t deny despite the vulgarity, the song is quite catchy. Why such hostility against a man, or perhaps men in general, you ask? According to the vocalist, Sandra Gillette, the song was a “strike back at all the women-bashing songs in pop, and especially rap,” which is an all too common theme in today’s music.

Now that we’ve been educated with the history of SDM, fast-forward to 2015, and check-out DJ duo, Fabrikate’s, deep house remix guaranteed to have you both dancing and giggling on the dance floor at the SDT; there’s no keeping a straight face with this one. Some might consider releasing this remix as only their second single a pretty ballsy move, but looking at the positive feedback it’s received, looks like it’s hot-hit all over again.