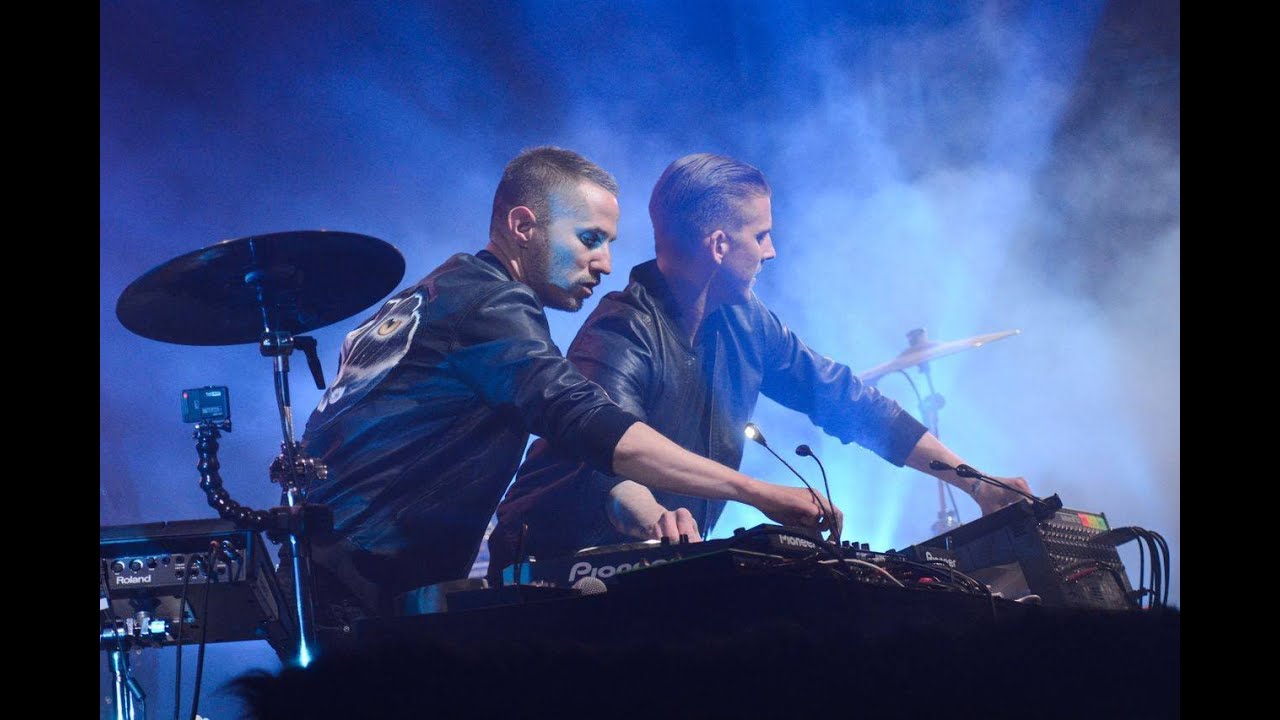 There’s no better news than a new Galantis album. Christian Karlsson and Linus Eklöw are probably the hardest working producers today. In 2015 alone, they released their debut LP Pharmacy, featuring hits like “Runaway (U & I)” and “Peanut Butter Jelly“, toured across the world, and even focused on individual projects like Karlsson’s more indie-sounding Miike Snow, who is set to release a third album early next year. The duo is not showing any signs of stopping, especially after recently announcing their Louder Harder Better tour, in which they will play 10 major cities across North America.

But now, a second album from Galantis is in the works, so quickly after their last. Eklöw asserted:

“We are going to tour a lot in 2016 and we are constantly working on new music. There’s going to be a lot of new music coming out next year. I’m hoping for another album to see the day of light. We are going to try and reach all of the corners of the world next year.”

No album title or release date have yet been confirmed. Stay tuned for some wild announcements from the boys.

Meanwhile listen to their debut album Pharmacy right now and make sure to download it!