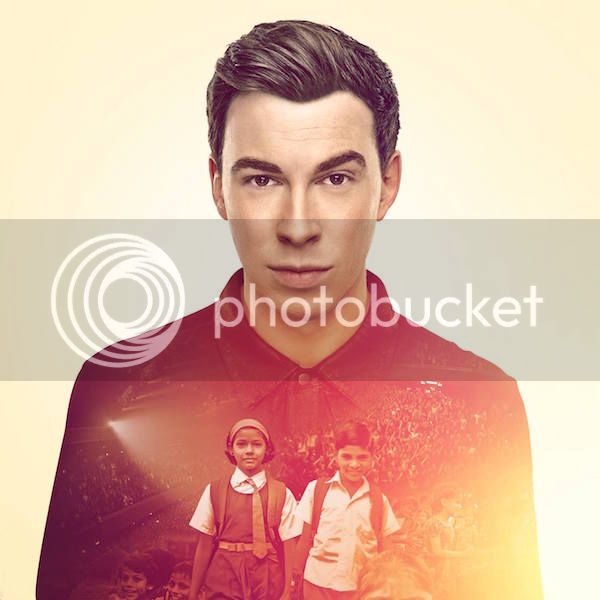 On December 13th, Hardwell took over India’s largest arena for a special concert unlike anything dance music has seen before. The Dutch dance luminary chose to forgo his personal appearance fee, donating the entire amount to charity, and opened up his personal guest list to 75,000 people out of over 125,000 pre-registered fans in an attempt to set the Guinness record for world’s largest guest list. Even with a world record on the line, Hardwell ensured us that the primary purpose of the event was not to set a world record, but to use his tremendous reach and voice to make a cultural and social impact through his United We Are Foundation.

The event, which was the first of its kind by a DJ, set a goal of raising enough money to help facilitate educational aide for 3,000 kids in India as they mature from age eight to eighteen, but it generated so much buzz that the United We Are Foundation was able to raise enough money to help 18,000 kids, rather than their initial goal of 3,000.