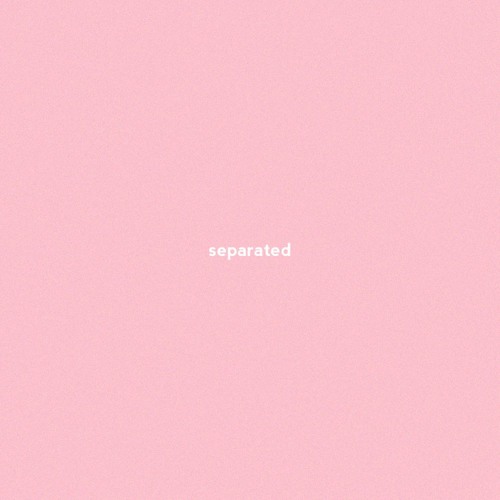 At the young age of 17, Oshi has already amassed a significant following through his consistent stream of impeccable productions. In addition to cofounding the prolific label, Film Noir, with frequent collaborators Krs. and BNJMN, Oshi churns out his own tracks at a breakneck pace. This characteristic has been on prominent display in the past three days, as Oshi has dropped three stellar tracks. The first was “The Journey,” which aptly takes the listener on an emotional journey that smoothly traverses Oshi’s meticulously crafted ethereal soundscape. Next is “Mouth Guitar Gang,” a uniquely innovative track that brilliantly manipulates Oshi’s own voice to deliver an electrifying guitar solo.

The third song in Oshi’s three day production spurt is an unfinished remix of “Separated,” the 2000 R&B single by Avant. Although Oshi didn’t finish the track since the file could not run anymore, he still uploaded the uncompleted version which sounds like it barely needed tweaking. The track begins with emotional and melodic synths that tug at your heartstrings while easing you into Oshi’s harmonious soundscape. This is perfectly complemented by Avant’s silky smooth vocals, whose introduction seamlessly shifts the track’s tone with an injection of invigorating energy.