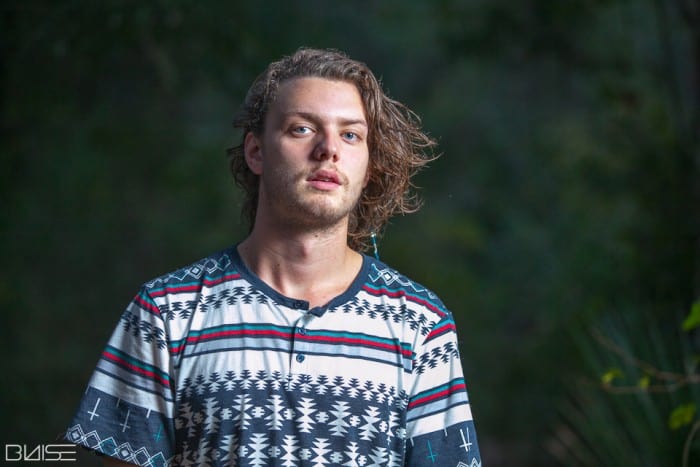 Seems like more and more you see artists trying to hop on the Tropical House bandwagon, while Australian producer, Thomas Jack, aka the inventor of the Trop-House sub-genre, is about to hop off, tuck and roll style.  Do you blame him? With such a distinct sound, just about every time you hear the melodic chimes and chill flutes, you almost cringe knowing another artist, most likely not yet established, is trying a little too hard to keep up with the latest trend.

In the beginning, original tracks by Jack, and also leading Trop-house producer, Kygo, were all the rage… a chill rage, that is. Introducing a whole other type of house music was stimulating for EDM fans, especially when they thought they had heard it all; however, the more popular it became, seems like the whole Caribbean, toes in the sand, pina colada in hand sound began popping up everywhere- old songs, new songs, rock songs, rap songs…how many Biggie Smalls Trop-house remixes have you heard in the last year?   Unless, seriously special, or a Trop-house twist that would blow people away, do everyone a favor and spare us another Sandals Resorts commercial song.

In an interview with Noisey, Thomas Jack expressed his weakening interest for the type of music, and stressed how much he wants to disassociate himself before it becomes too commercial, which would result in him, as an artist, being labeled “too commercial.” The young Aussie is up for the challenge of re-inventing his image, with the new style he’s working on being described as “Burning Man orientated.”

Simply put, people need to chill with the Trop-house, no pun intended. Everyone was thinking it, but Thomas Jack was the one to come out and say it, and for that we applaud you. However you should take a trip to a tropical resort in the future.