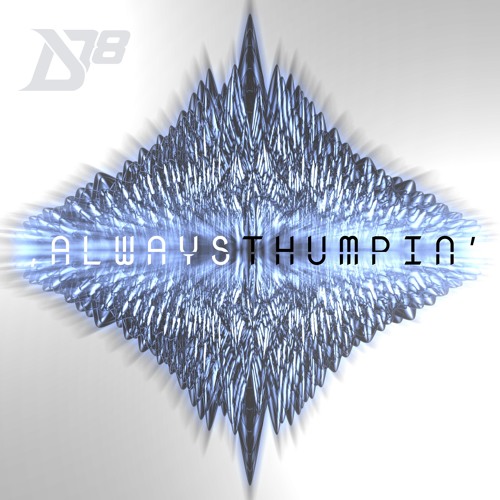 This surprisingly slick track from District 78 dropped over the weekend, and I needed to spread the word about it. The Middle Eastern melody and vibes are strong with this one, but it’s definitely not the wack music you hear at that one Egyptian hookah bar you and your boys hit up before parties on Thursday nights. The build of “Handsome Sphinx” is straight out of a movie soundtrack, with a very satisfying break at 2:12. It’s well orchestrated, without too much emphasis on any one element, avoiding a lot of the problems newbie producers run into. The bass is understated, but effective.

If you’re not sure why this vibe feels so familiar, you’ve probably heard District 78 tracks on So You Think You Can Dance, Dancing With The Stars and America’s Best Dance Crew. They’ve done performance pieces, remixes and traditional scoring to make some of these dance groups look as good as possible. If it’s any indication of the quality of their incoming album Always Thumpin‘, we’re in good shape. Get into the tune below, and if it tickles your ear, be sure to pre-order the album.

Terry Gothamhttp://www.terrygotham.com
I’ve had the luck to see the sunrise in Miami, London, Ibiza, DC, Hong Kong, Amsterdam, Prague, Casablanca, LA and of course, Black Rock City. I’ll be writing about different scenes, emerging music and wild parties. I’ve graciously been picked up by EDMTunes to provide correspondence from NYC and commentary on the changing scene. Hit me up on Twitter
RELATED ARTICLES
Music