Now that the stupid rumors about Swedish House Mafia have died down again, we can focus on the musical developments that actually are happening with the 3 Swedes. The maverick of the trio, Steve Angello, has been quietly planning a rebirth of his storied Size Records imprint. While Steve has certainly impressed with Part 1 of his Wild Youth album and Part 2 is coming soon, his creative home has always been his label. Size has always had a very distinct creative edge, not just musically but also visually and thematically.

Size has always been known for its style but in 2014, Size made a huge visual splash by  using simple images of bright colored paint swirls for his releases like his hit single “Payback”. 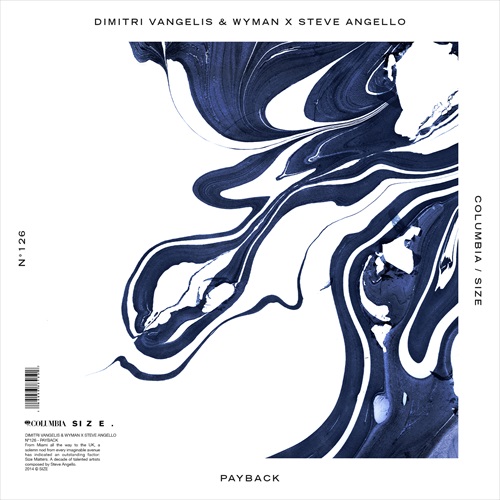 Then in 2015 the releases seemed to slow considerably and the artwork featured extremely magnified images that looked like rock formations, but the theme lacked the simplistic beauty of the 2014 artwork. Now for 2016, Steve brought in Made By Forest CEO Jesper Palsson to lead a new design direction. The new artwork returns to the paint motif but adds raw sexuality in a way that is provocative, but still incredibly stylish. In other words, exactly what you would expect from Swedish House Mafia’s wild youth. Check out the video above to get a taste of what’s in store in 2016 from Size Records.