LA-based duo Boombox Cartel releases their first remix of the year and its big. Check out the new track and expect more to come from the duo as they rise to the top. 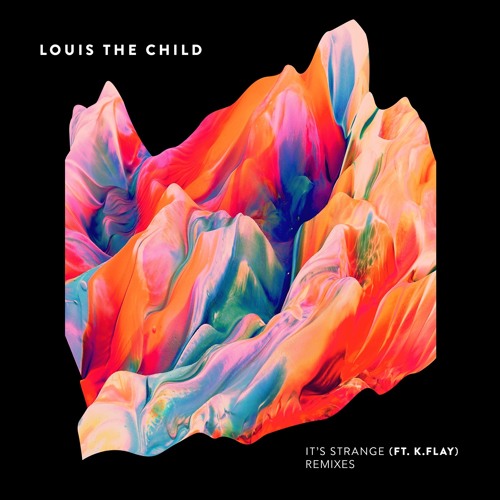 2015 was a huge year for LA-based Boombox Cartel. The rising duo released music on the two powerhouse labels OWSLA and Mad Decent, toured around Australia, remixed Diplo and collaborated with insanely talented artists like NGHTMRE, Bro Safari and Jackal. As it may look like they accomplished the most, the best part is that they’re just getting started.

To start 2016, Boombox Cartel decided to grab up Louis The Child‘s “It’s Strange” and turn it into a heavy bass-throbbling banger as part of a huge remix pack out today. With the soft and original vocal build-up, the tune leans into a high energized drop that later transforms into a sick trap beat to get a crowd going. On Saturday, January 16th Boombox Cartel is scheduled to mix on Diplo & Friends radio. According to their Facebook post, we should be getting previews of some of their upcoming projects. Expect to hear this new tune a lot at your nearest festival this year, and expect more to come from Boombox Cartel. Check out the track below, enjoy!