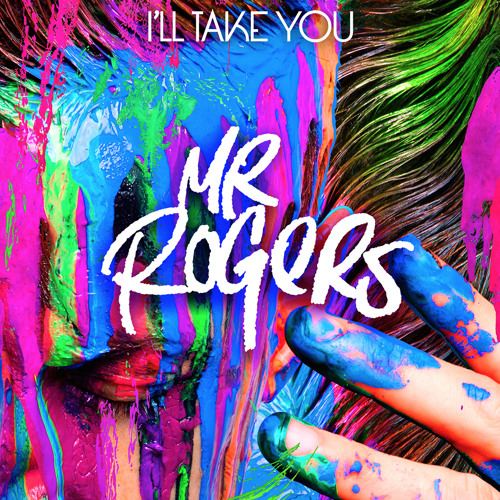 Out of all the remixes released by Big Beat Records for Mr. Rogers’ single “I’ll Take You,” Jenaux’s was our favorite. Jenaux is new to the scene, steadily rising up the ranks of the industry and expanding from his hometown New York City. He is most recently known for his funk remix of Elephante’s track “Age of Innocence,” and is really beginning to identify himself with a reimagined funk-house sound; so naturally he took the same approach with his remix of Mr. Rogers’ track. Jenaux laced the drop with a groovy guitar riff that will take you to a place you’ll never want to leave: funk heaven. Go on and get funky to the track below! It’s available for download on iTunes; click here to purchase the remix.