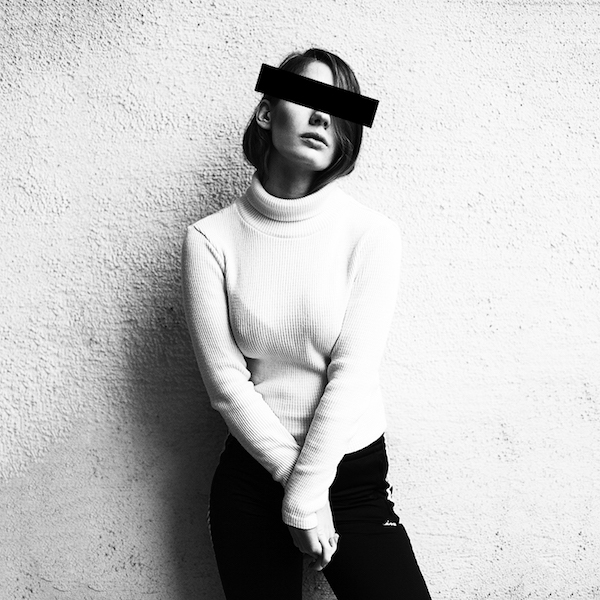 The enigmatic and mysterious TÂCHES returns for his first release of 2016, which sees him partnering with UK compatriot KAASI and officially taking on Anna of the North’s whimsical ‘The Dreamer’. TÂCHES has yet to miss the mark with a release, all while evolving his style from something that resembled a very…Next Wave-y, west coast house vibe, into a style that is now almost fully anchored in the world of underground, slow burning house music. This evolution is fully realized in his take on ‘The Dreamer’, which places Anna’s silky top line into a bed of dark and ethereal house music.

It’s a haunting remix, and easily the best one we’ve heard so far out of ‘The Dreamer’s’ remix package. The track releases on Different Recordings, a label that has been the home of Claptone and Shadow Child, and now seems to be championing TÂCHES, as this is his second release in a row with them. The first was ‘Eat Your Friends.’