In this era of the anonymous producer, one of the hottest names in the game has been the mysterious Malaa. His sexy blend of future and bass house has been the source of numerous whispering in the dance music community. His mix series comes right out and asks “Who is Malaa?”. Most people assumed it was Tchami or some combination of him with DJ Snake and Mercer, as they have the same manager and are all French. Thanks to Reddit, the mask might have been abruptly taken off. It appears that a Facebook event description for a show at 1015 Folsom might have ruined the secret. 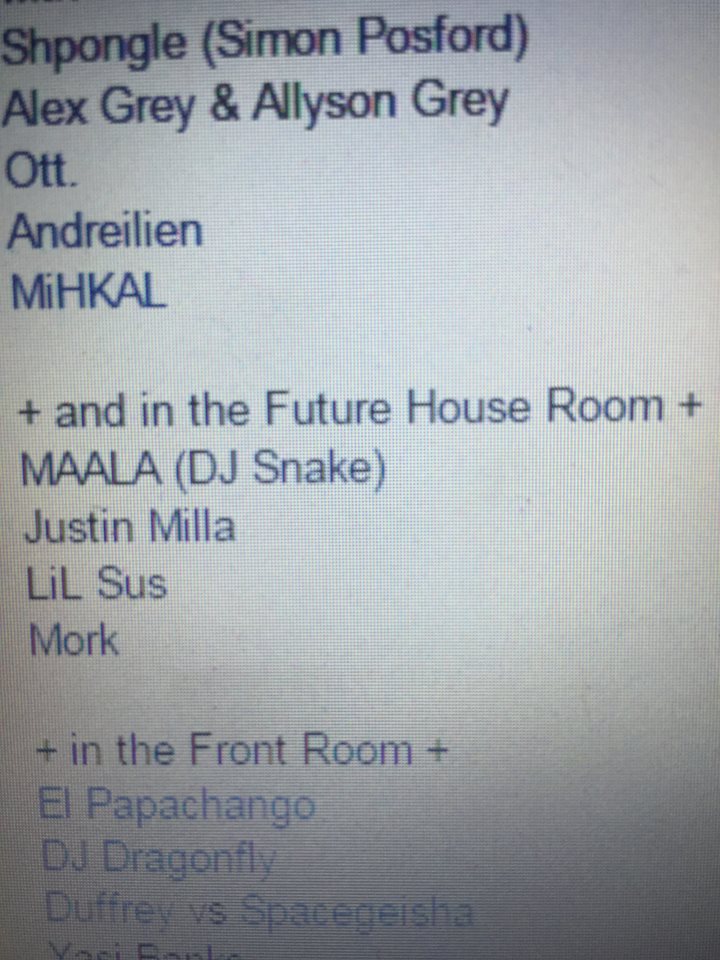 The cat might just be out of the bag now, with the ever popular DJ Snake being the man behind the mask. The post in question has since been deleted or edited, so this is all that remains. Now it’s possible that Malaa is still a collaborative effort with Snake as the actual DJ or maybe they switch off, we really don’t know for sure. It seems unlikely anybody will be addressing this anytime soon, so the speculation will continue. What do you think?