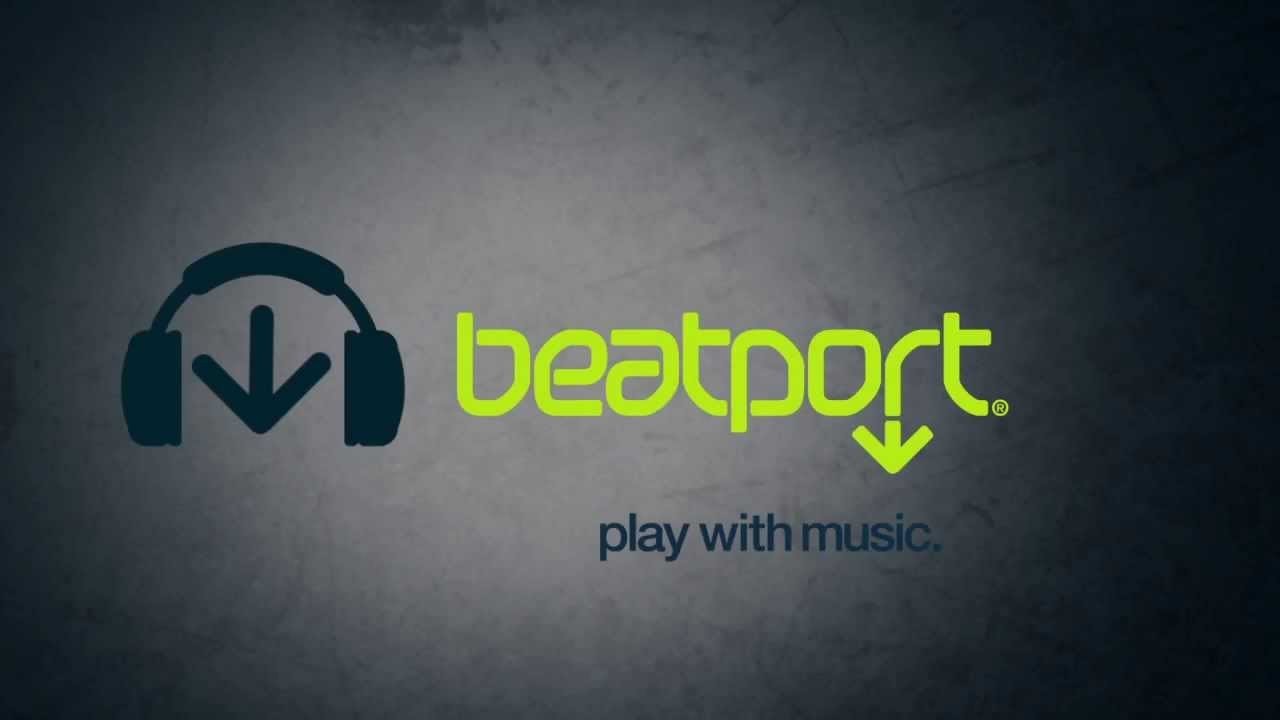 After the huge downfall of SFX Entertainment, Beatport which is owned by SFX, reported that its revenue declined by almost $7.5 million in 2015. They made $46.5 million in revenue in 2014 and only $39.1 million in 2015. Supposedly one of the main culprits was that there had been a $7.5 million growth in expenses which totaled in $18.7 million which was reported by Billboard. Perhaps that growth in expenses is related to the building out of an entirely new free streaming platform that hasn’t exactly taken off.

The decline in Beatport’s finances isn’t a shock after they had to freeze royalty payments to artists and labels due to their financial issues. It is unfortunate for Beatport to be in this predicament  due to its ties with SFX  right now. As one of dance music’s most respected brands and music repositories, we have high hopes Beatport will pull through.