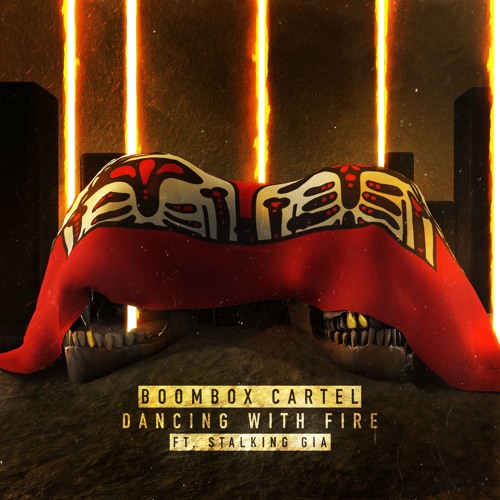 LA based producers/DJ’s Boombox Cartel have been absolutely on fire lately, coming out with releases on huge record labels such as OWSLA and Mad Decent to name a few. Their signature style of Trap is melodic yet at the same time still heavy-hitting so you can get a dose of the feels as well as rage along to it. They have risen to fame in 2015, and now they’re off to an unreal start to 2016 as well.

‘Dancing with Fire‘ starts with Stalking Gia’s alluring vocals with some ambient synths in the background, which quickly picks up in pace and drops into a Future Bass drop that will be sure to have you moving your feet. Along with the track, the duo has announced a whirlwind tour throughout Australia and New Zealand which is kicking off in Brisbane on March 4. Check out ‘Dancing With Fire’ track out below and let us know what you think!