After three massive shows in New York City last weekend, Eric Prydz is back at it. This weekend, he’s on the other side of the country for two sold-out shows in Los Angeles. Last night was the first of the two performances and judging by some of the fan-captured videos, the night was a success. In fact, it might have been crazier than the NYC shows.

There is one moment in particular from Friday night’s event that stands out amongst the rest. During his set, Eric Prydz stunned the LA crowd with an incredible salute to Daft Punk. The Opus producer dropped his “Blue Monday (Eric Prydz Remix)” and “Harder Better Faster Stronger” mashup and accompanied the track with a hologram that pays homage to the French duo’s iconic ‘Alive 2007’ setup. Check out the video below and for more information about the EPIC 4.0 tour, head over here. 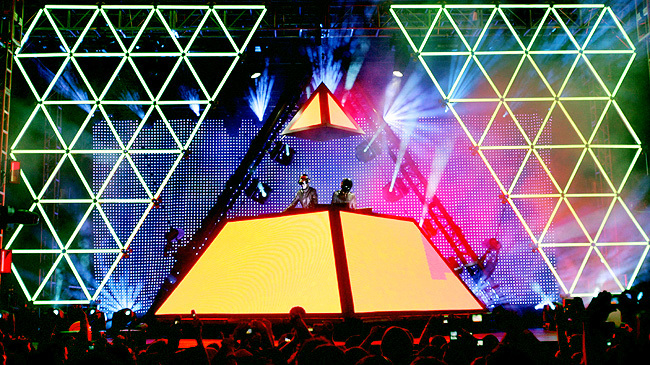