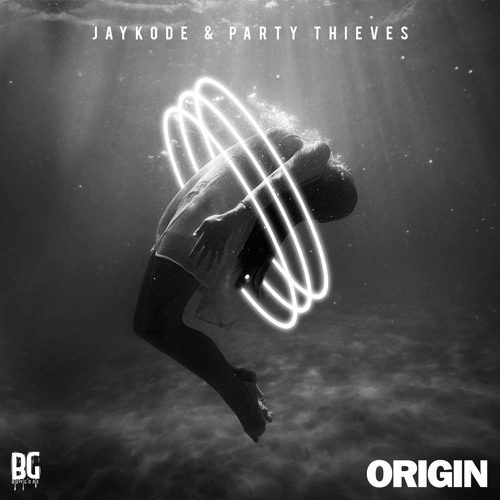 JayKode and Party Thieves are both relatively new to the trap scene, only being around for a couple of years each. But that doesn’t mean they are less talented than the rest of the big names. JayKode first caught traction with his earlier releases promoting more of a future-bass sound, but he is no stranger to unleashing the kind of face-melting bass drops shown in Origin. Party Thieves productional abilities know no bounds, as he has produced a variety of different styles of trap. Both of these incredibly talented producers show some of their own signature sounds within Origin and the combination is astounding.

Origin starts off with some ambient echoing synths chiming in the background as the orchestral vocal chops are laid down over top, leading to the build up and drop with heavy sub bass and aggressive synths, its the recipe for a huge banger that will have your mind completely blown when you hear it on the big speakers. Listen to the track and Let us know what you think in the comments section!