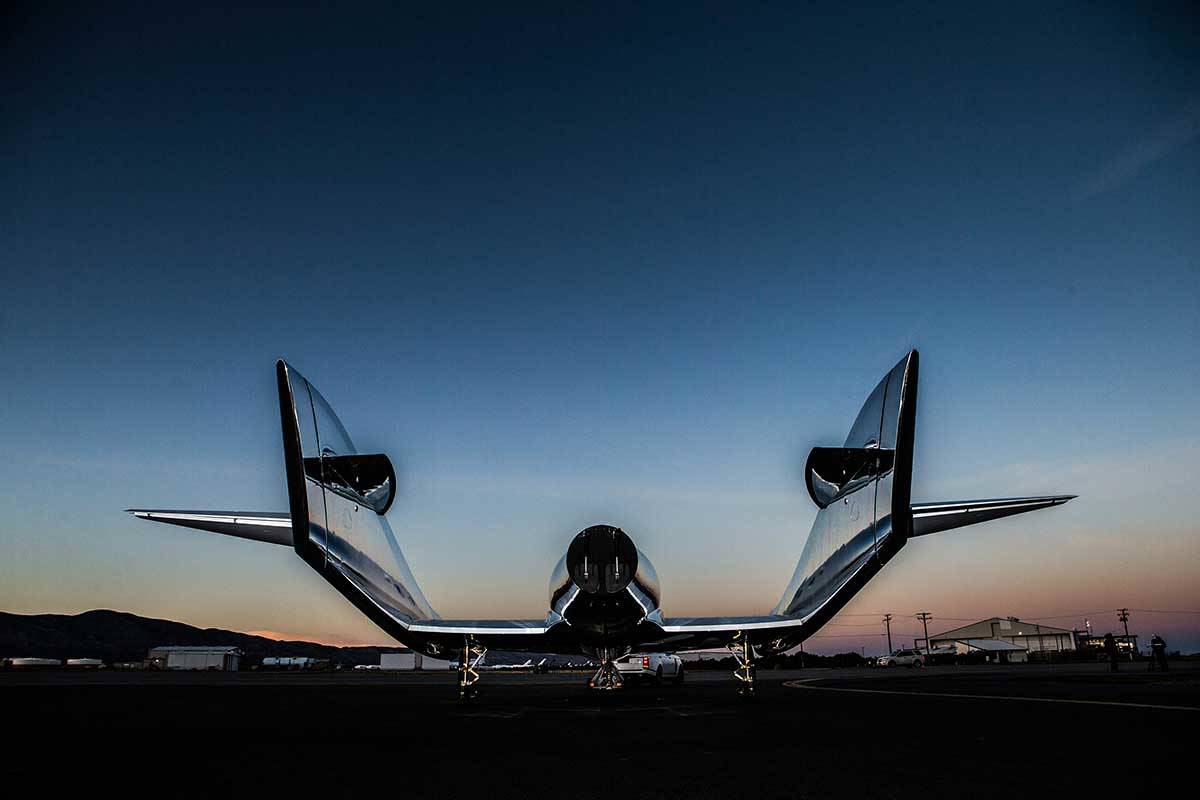 Space travel has been an elusive and awe-inspiring milestone that has captivated the human race ever since Neil Armstrong first set foot on the moon. Only a select number of individuals have had the opportunity to transcend the boundaries of our planet’s gravitational pull. This magnificent yet limited phenomenon has continuously inspired Professor Stephen Hawking, who stated that it was his life goal to travel into space.

“I have always dreamed of space flight, but for so many years I thought it was just that—a dream […] I never thought I would have the opportunity to see our beautiful planet from space, or gaze southward into the infinity beyond.”

Now, his dreams are finally coming true through the efforts of Richard Branson and his company Virgin Group. The VSS Unity will be the first plane to bring ordinary earth-bound citizens into space to experience this amazing adventure. Hawking himself narrated the VSS Unity’s introduction video, which appropriately uses Porter Robinson‘s iconic Worlds track, “Sea Of Voices” to create an inspiring and hopeful ambiance. Although a seat on the VSS Unity is currently on the market for a hefty $250,000, one day it will be hopefully become more accessible to the general public.