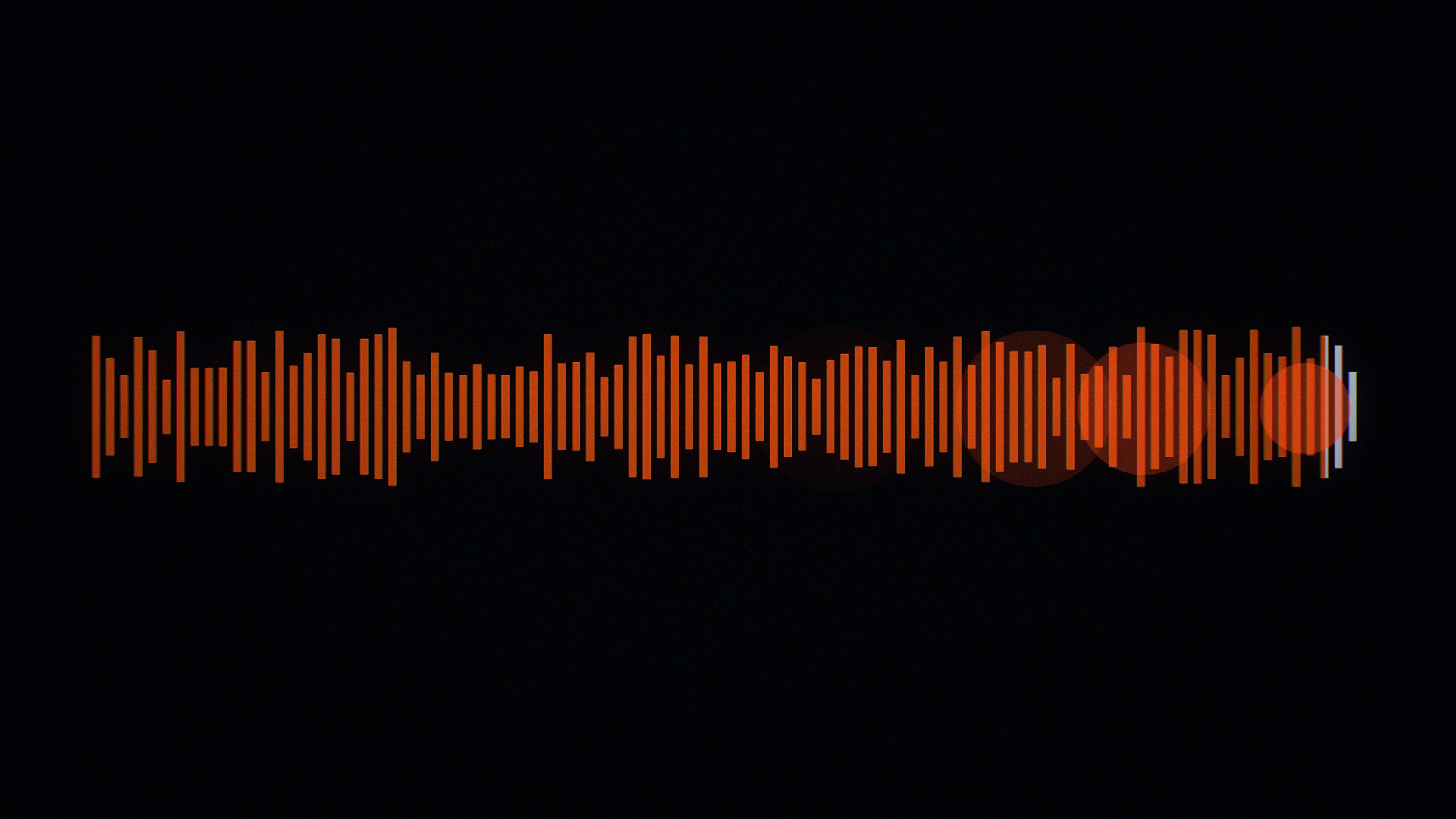 With Soundcloud finally edging closer to having all three major label deals inked and ready to go, they’ve added a new feature; an on-demand streamer that gives you access to the top 50 most played tunes from a plethora of genres. They had a similar feature ‘Explore’ which looks very similar to the changes already made.

More than 30 genres are included, with electronic dance music sporting a variety of subgenres since it’s the one of the largest cross sections of the music industry to use the streaming service. Brought on as a competitive add-on which iTunes and Spotify already similar features, this move is showing that they plan on bringing some more firepower.

As with all rollouts, there are a few glitches and tink sessions that need to happen. The classification system needs to work better. “Marvin Gaye” featuring Meghan Trainor by Charlie Puth is atop the alternative rock chart which has no connection to said list since it is a pop R&B track. Snippets and samples of tracks are also present in the charts, which in this writers opinion, doesn’t make a lot of sense. And let’s once and for all get fix the awful classification of deep house. At least there is a lot of release date diversity making up the top 50 songs going for them at this point.