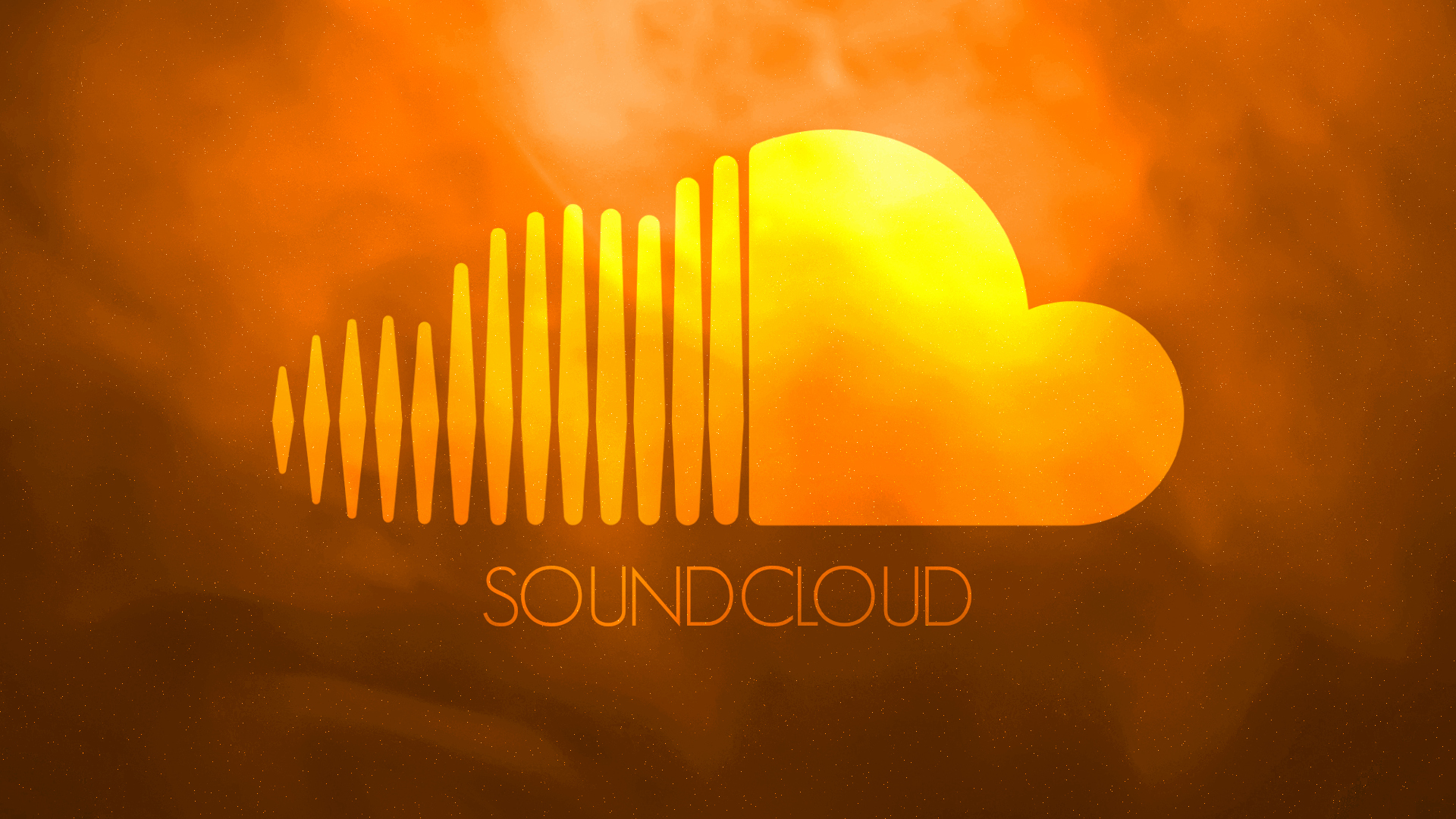 Even with SoundCloud’s recently stuck deal with Universal Music Group last month, their financial status is starting to mirror that of failed electronic music conglomerate SFX.

Music Business Worldwide has reported that the company, having recently released their 2014 financial reports, are far and away spending too much on overhead compared to what they are bringing in. According to the report, they lost $44 million.

While Soundcloud at the present time has “adequate resources to continue in operational existence for the forseeable future,” the streaming service is expected to still be heavily reliant on “further capital investment” to extend it’s apparent dwindling shelf life.

Even with the 77m they acquired in 2015, the amount of battles they have faced over the past few years with copyright infringement from the major labels has been a struggle to say the least; with them finally turning the corner on some of these deals. The one thing that is apparent is the need to have a successful paid subscription service, which is due out anytime.

A statement released by Soundcloud can be read below:

SoundCloud filed its 2014 accounts with Companies House. Beyond the full-year financials for 2014, which reflect those of a company in a strong growth stage, they show that, in 2015, we secured $77m of incremental capital, some of which came from our existing investors, demonstrating their belief in the future of the company, and the rest of which is a flexible credit line from Tennenbaum Capital Partners, an attractive option for companies like SoundCloud, who have a solid credit rating and are on a clear path to global success.

Since we began, we’ve been building a completely unique platform. SoundCloud users can discover more creators, at all stages of their careers, than anywhere else, and more music and audio: over 18 million creators are using the platform, sharing well over 110 million tracks, and reaching 175 million monthly active listeners. Additionally, comScore recently listed SoundCloud as being the 8th most popular app among millennials based on usage in the US.

Over the past year, we’ve continued to bring partners from the music industry onto SoundCloud. We’ve signed deals with PRS and UMG/UMPG, to add to the nearly 200 deals we’ve already signed, including those with Warner Music, Merlin and NMPA, as well as MCNs and independent creators. We’re focusing on enabling creators to get paid for their creativity, and on building a financially sustainable platform that our community can enjoy for years to come.