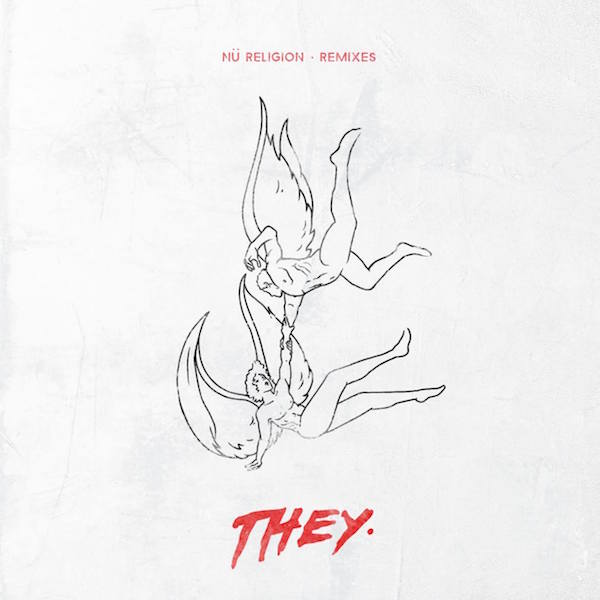 LA producer Beshken has been pegged to officially remix Mind of a Genius darling THEY’s ‘Motley Crue’ Single. Taking the sultry rap verses and draping them in an 80s-themed landscape of hazy synthesizer work, Beshken’s take is a quality entrant into the remix package. The crazy thing about Beshken is that the kid is only 19 years old! The L.A lifer has been producing since 2012, and has built an impressive follower for a teenager.

The A&Rs of Mind of a Genius are no slouches, and to be pegged for an official remix of one of their flagship tracks is a key sign of support for the producer. Check out his version of ‘Motley Crue’ below.