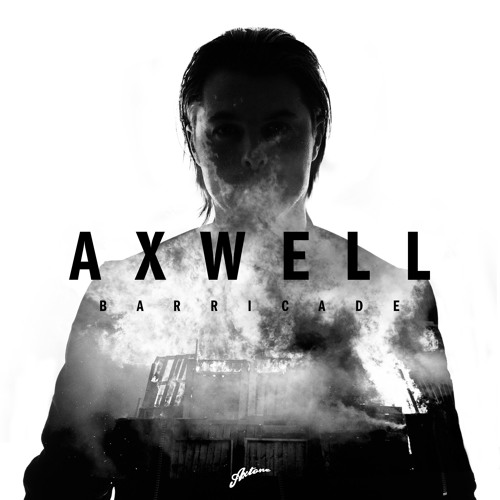 Ever since Tomorrowland, Axwell Λ Ingrosso have been kicking off their sets with this party starter. Now, Axwell has released released “Barricade” via Axtone/Ultra Records and as expected, he certainly delivered another smash single. It’s Axwell second solo original of the year after the release of the beautiful and emotional “Waiting For So Long (Gloria)”, which was dedicated to his wife. It was released as part of the Axtone Ten compilation, celebrating ten incredible years as a label.

The tune draws you in with its pounding intro that incorporates a leading vocal riff that continuously repeats “we are the future, live today” until the onset of the drop. From there, the vocal finishes the previous notion and asks the fans to “…get up and raise the barricade!”. Listeners are then treated to an infectious drop that goes harder than the Swede has ever gone before. This track is huge and we expect it to be a mainstay in both Axwell and Axwell /\ Ingrosso sets for a long time to come.