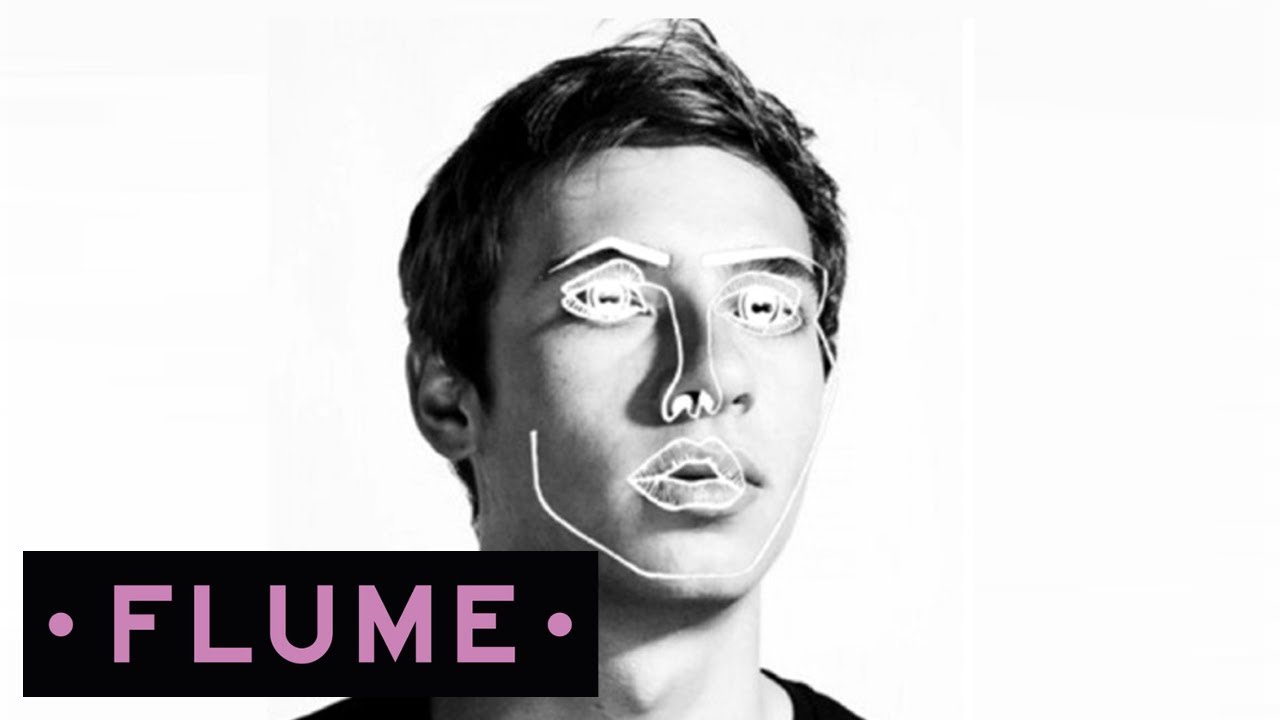 Last year, the Disclosure guys rocked the electronic music world when they dropped Caracal. The album was nominated for a Grammy and featured some massive collaborations with The Weeknd, Lorde, Sam Smith and more. This year, Flume is releasing his sophomore effort, Skin, and he has already unveiled some huge singles that feature the likes of Vince Staples, Kai and Andrew Wyatt.

With such similar career paths, it’s a little strange that we still haven’t been treated Disclosure and Flume collaboration. This might not be the case for too much longer, as the English duo shared this photo to both Twitter and Instagram late last night. The image was quickly deleted, but thankfully, some quick-fingered fans were able to screenshot it before it was taken down. The closest thing we have to a collab between the two heavyweights is Flume’s insanely popular remix of Disclosure’s “You & Me”. The track has well over 75,000,000 combined views on YouTube, over 44,000,000 plays on SoundCloud and is one of the productions that sparked the future bass movement. Stay tuned for more information regarding this potential new collaboration, as it might just land a spot on Flume’s forthcoming album.

The track is finally here and it comes in the form of a Disclosure remix. Listen to the duo’s take on Flume’s “Never Be Like You” below.