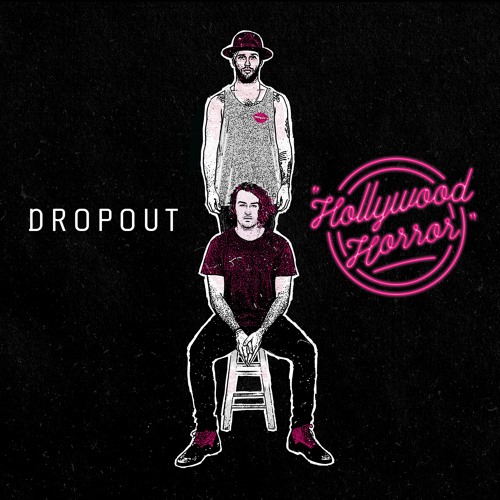 The Dropout boys from Santa Barbara have been bringing us some sweet tunes by way of LA for almost a year now, and ever since they were revealed as the masterminds behind the hit tune, “Slowly,” we’ve been keen on keeping track of their progress; seems their time in the city of angels has had an influence on their music, as evident with their latest pile driver of a tune, “Hollywood Horror.” With a fittingly chilling vibe, “Hollywood Horror” loosely describes the pitfalls many succumb to in a city many associate with fame and fortune. It’s not easy making it in LA, but we’re not worried about these guys, not with music like this. Expect a beautiful arrangement and mixture of piano and droning synths with punchy drums, grungy guitar, and thumping bass. Stream the Proximity released track below, hit it up on Spotify, and grab the free download if you’re really digging it!