Ellie Goulding has provided us with the humbling, yet heartbreaking notion that artists are only human, after declaring that she will be taking a break from music following her recent split from long term boyfriend, Dougie Poynter. Goulding, who often referred to Poynter as “The One”, has not taken the breakup well, and has stated that she needs time in solitude to mend a very broken heart,

“When you’re in the public eye, it seems like you’re able to deal with stuff better than anyone else, which is not remotely true. […] I’m not in a relationship any more and that’s been hard.”

Goulding and Poynter called their two year relationship quits after conflicting work schedules, which was also the cause of the British sweetheart’s split from Skrillex a few years ago. Luckily, Ellie admits, she is in the midst of a worldwide tour for her third studio album, Delirium, which has proved to be a welcomed distraction for the grieving songstress.

Following the conclusion of her Delirium tour, Ellie Goulding will take a much needed break from music, stating that after the tour concludes, she is unsure as to when fans can expect new music,

“I’m not writing new stuff. I’m not sure when I’ll release a new album. It might not even be next year. I need time off for my own head.”

As for what her plans will include during her well deserved time off, Goulding was unsure as to what the future holds,

“My plan is to have a month off in August and do more of my charity stuff and then next year I need to live a bit. Who knows? My situation has changed.”

While we will surely miss outstanding musical contributions from her, we wish Ellie Goulding all the best in her well deserved time off, as making amends with a broken heart is not a simple, nor quick process. 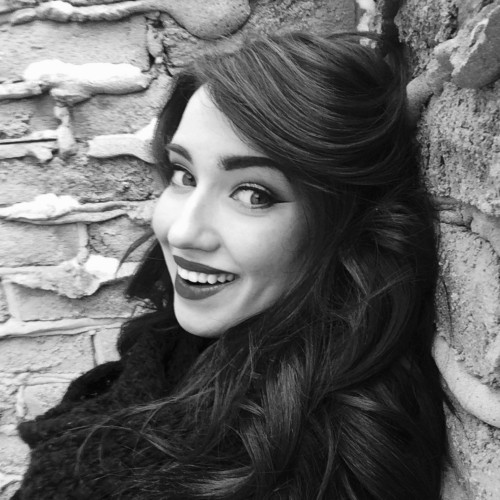