Watch Flume Perform “Never Be Like You” Live at Laneway Festival 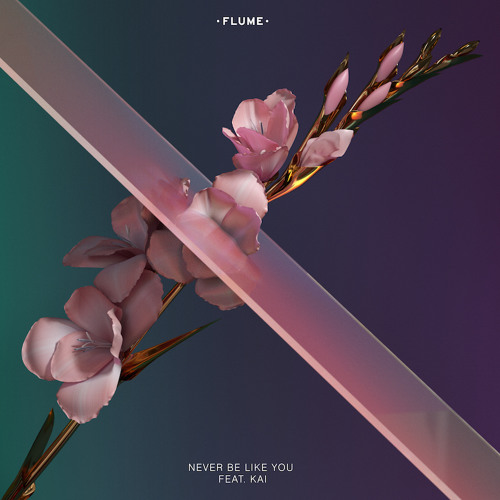 Flume started 2016 with a tantalizing preview of his sophomore album, Skin. Scheduled to be released in the near future, the four minute long track explores an exciting new musical terrain that has left Flume’s fans eagerly wanting more. He has since followed that up with the album’s first two singles, the effortlessly smooth “Never Be Like You” and the explosive hip-hop track, “Smoke And Retribution“. Both songs have proven Flume’s claim that the album is “kind of complicated and it’s not festival music, it’s more headphone [music].” These comments are consistent with his development as an artist, as Flume has always deftly struck a fine balance by creating electronic dance music that you don’t necessarily need to dance to.

While Flume claims his newest album is “not festival music”, his recent performance at St. Jerome’s Laneway Festival seems to prove otherwise. Flume headlined the touring festival across Australia, traveling everywhere from Sydney to Brisbane to Melbourne. At his stop in Melbourne, Flume’s label, Future Classic, captured his performance of Skin‘s first single, “Never Be Like You” on video. The video sees Flume bring the brilliant Kai out on stage, whose beautiful vocals are bolstered by the entire crowd singing in unison. Stream Flume and Kai’s live performance of “Never Be Like You” at Laneway Festival below.