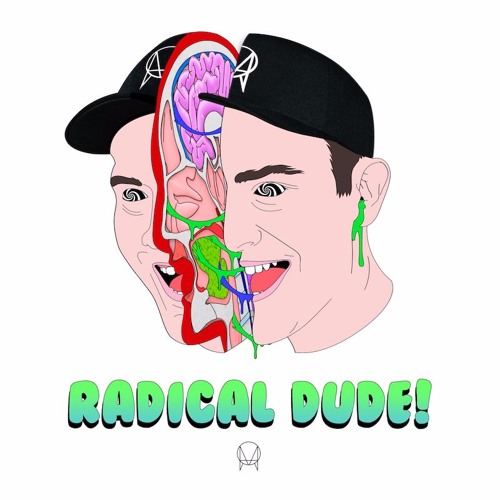 Getter, the guy behind “Suh Dude” that took the internet by storm, has built up a solid reputation in the dubstep community through his use of aggressive , grinding synths and heavy bass to captivate his audience. He’s had some releases on major labels such as OWSLA and Buygore, and he’s showing no signs of slowing down with his newest release, “Rip n Dip“.

“Rip n Dip” will be apart of Getter’s 6-track Radical Dude! EP to be released on OWSLA. The track starts with a high pitched melody that builds up into a heavy, face-melting masterpiece. Some say that dubstep is dying, but Getter is proving those people wrong by releasing this kind of quality material. Stream Getter’s “Rip n Dip” and pre order his Radical Dude EP below!