HomeMusic NewsGoogle, Spotify & Samsung Are All Eyeing The Purchase Of TIDAL
Music News

Google, Spotify & Samsung Are All Eyeing The Purchase Of TIDAL 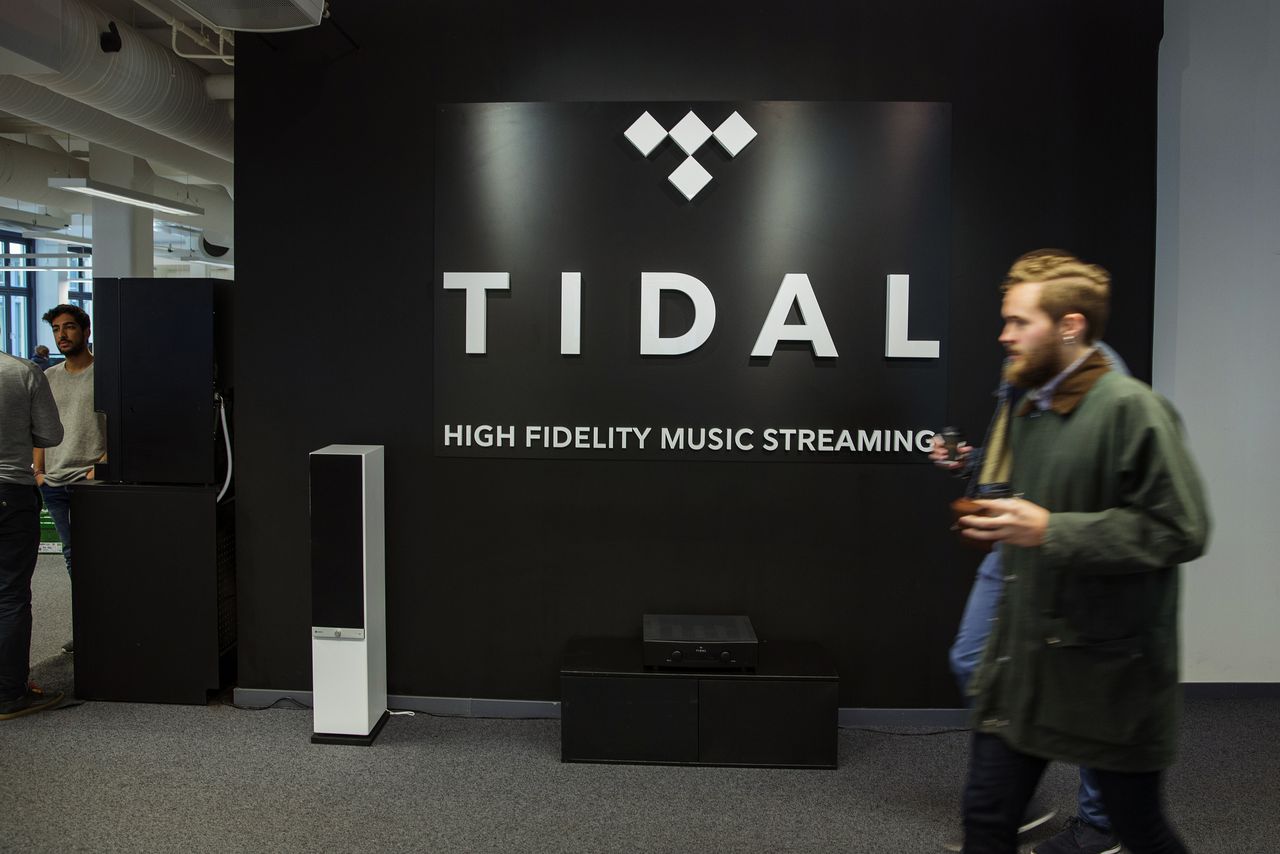 Only a few weeks after Kanye West made TIDAL the most downloaded music streaming service in the iOS App Store, it seems the recent success has done little to bolster the reputation and long-term sustainability of the music application. Despite efforts to make the product more appealing – offering early album releases to subscribers and various exclusive content – the company has been approached by various buyers hoping to take on the lucrative streaming service.

In an article published in the New York Post, it’s reported that tech giant Samsung has been in talks to acquire the company. Having prior business history with Jay Z, a co-owner and founder of the music streaming service, such an acquisition would seem viable were it to serve the best interests of both parties. However, rumors have also surfaced suggesting that both Google and Spotify have been looking into the digital music service, believing that it’s existing customer base could serve to fortify and bolster their own music services.

Even with TIDAL’s one million current subscribers, the product itself has faced a myriad of struggles and missteps in its short 16-month lifespan. Accidentally releasing Rihanna’s ANTI album early, losing millions of dollars in revenue from the piracy of Kanye West’s latest album The Life of Pablo and the hiring and firing of three different chief executives are just a few of the shortfalls experienced by the music company since it’s launch. Ultimately, changes are necessary if TIDAL is to continue to thrive within such a saturated market. Only time will tell if it can survive while remaining independent, or if a merger/acquisition is truly in the best interest of the digital music streaming service.