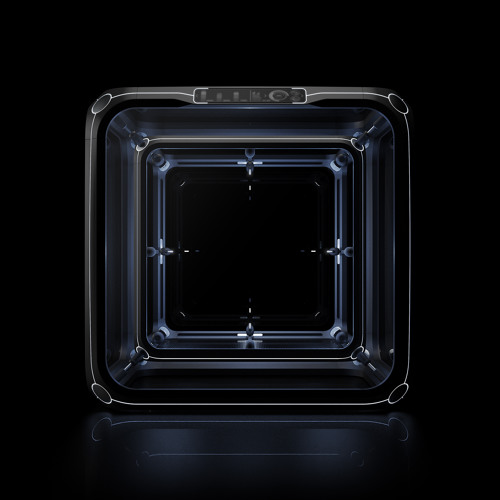 Mat Zo‘s latest single from his upcoming album Self Assemble has just been released through his SoundCloud page where you can buy it or pre-order the album and get an instant download of this upbeat, happy-go-lucky song. In addition to the release of “Sinful” feat. I See MONSTAS, the British producer has also unveiled a uniquely futuristic music video for the song. What seems to be a modern, more sexy version of Frankenstein portrays a robotic woman venturing out into the nightlife of whatever seemingly Asian city she has found herself in. Exploring the countless acts of sin that she witnesses, she ultimately becomes part of the sinful equation in which she was once an outside observer. By learning the ways of the other humans, she is able to lure others in and turn them into robots as well so that her creator can continue his work. Check out the video above.