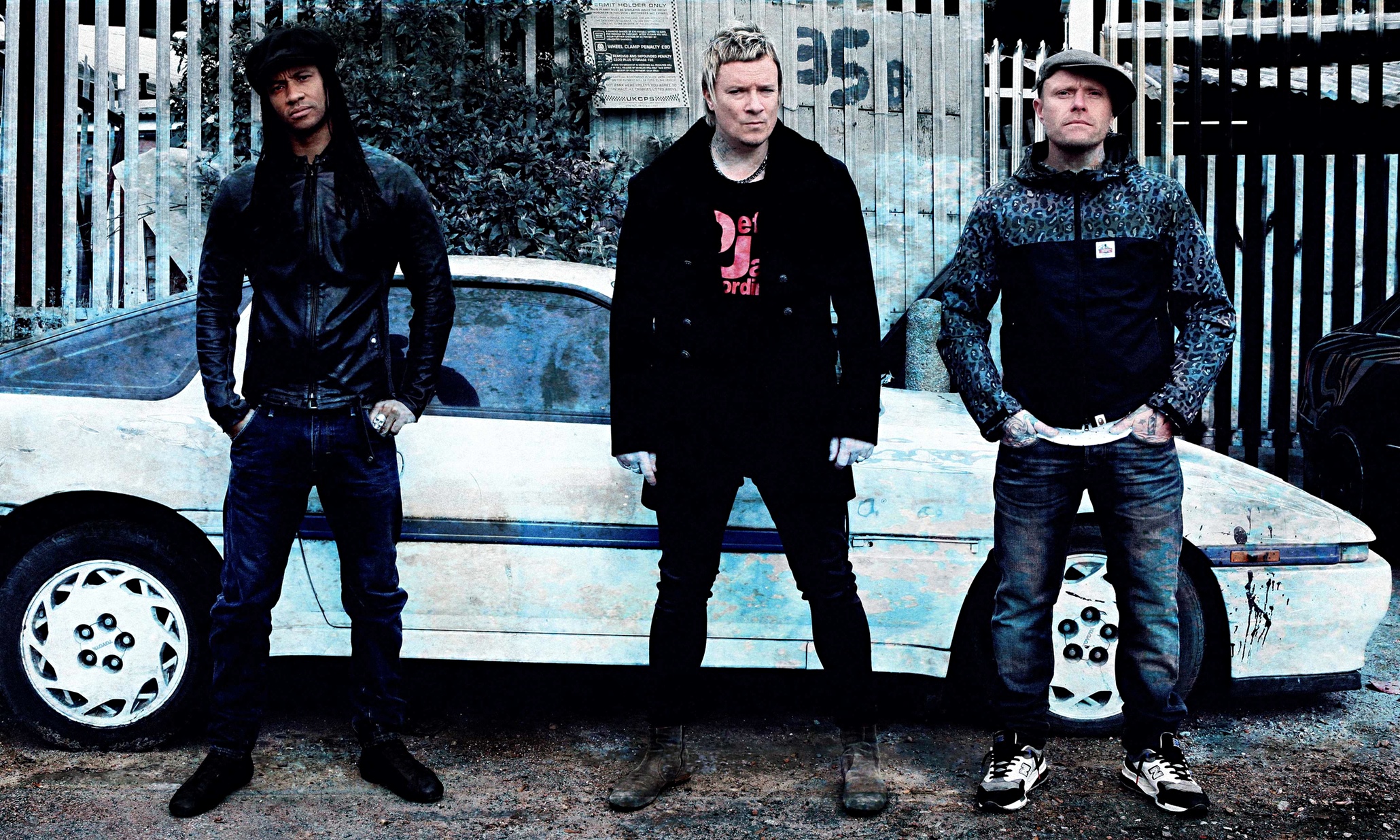 Sad news coming in from The Prodigy. Maxim, one of the core Prodigy members, is unable to travel or perform and they’ve been forced to cancel their Ultra Music Festival performance. They were scheduled to headline the Live Stage on Saturday night. Liam, the mastermind behind the signature big beat sound that the group shook through the late 90’s, said he was “gutted” by the news.

The Prodigy performed at Ultra Music Festival in 2006 and 2009, two of the best live performances on record. The Prodigy and Pendulum’s live sets were heralded as a return to the more classic era of electronic dance music. Ultra has confirmed, but no word yet on their replacement. We’ll keep you updated, but we wish Maxim a speedy recovery, and hope to see the guys back on American shores soon. Here’s a grainy video of their 2009 opening track/mix. The lights at Ultra used to be way less bright.

Here is the official statement from the band:

The Prodigy are very disappointed to announce that they will not be performing at Ultra Music festival on Saturday night.
Due to doctors orders Maxim has been unable to travel nor perform in Miami this weekend resulting in the cancellation of The Prodigy performance. The band would like to apologise to all their fans.
From Liam Prodigy – ‘We are all gutted about this, we were ready n fired up about comin to play Miami Ultra, I can’t even remember the last time we had to pull out of a show. We will be back to play in the USA as soon as possible’