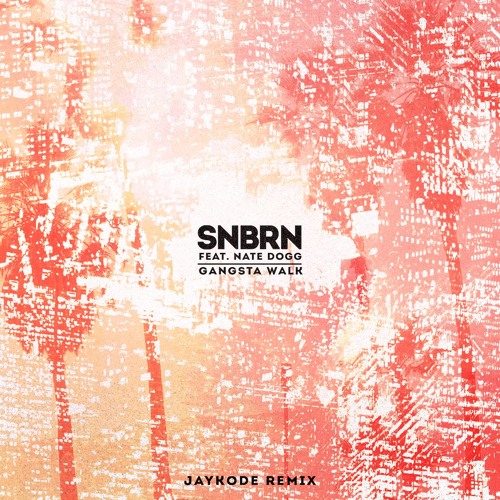 The sound of classic hip hop may never die.  It will be forever cemented in all genres being remixed or imitated by today’s producers.  Not too long ago, SNBRN stumbled upon unreleased vocals from the late hip hop icon Nate Dogg.  SNBRN gave the vocals a  funky disco-house style instrumental and “Gangsta Walk” proceeded to rack up over 1 million plays on SoundCloud.

This past week, Los Angeles-based producer JayKode released a remix of SNBRN’s tune.  JayKode stated that, “It was such an honor to work with Nate Dogg’s vocals” being that he “changed the R&B game forever”.  JayKode’s remix is dubbed as “classical house” and is featured on the 2016 Ultra Music Festival Compilation. Stream the track for free below.