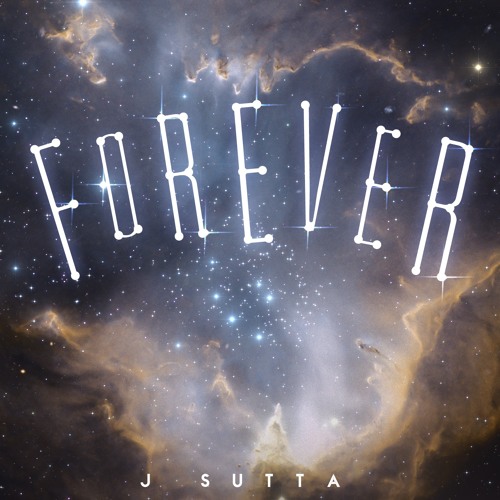 J Sutta may not come from dance music roots, but the former pop-star impresses with seductive vocals and a Jack Ü-esque drop in her new release, “Forever“. The singer, dancer, and actress hails from the mega-successful, early-2000’s girl group, the Pussycat Dolls, and has steadily branched out into the dance music arena since her departure with four #1 singles on Billboard’s Dance Chart. Gearing up to release her first album in March, “Forever” is a great start. While doused in a heavy helping of pop vibes, the track’s dance influences are clear, with Sutta listing Kaskade, Calvin Harris, and NERVO as some of her inspirations, explaining that “I choose to be a dance artist because dance music is my first love. It’s all that I listen to.”

Interestingly enough, “Forever” seems to borrow more from Diplo than any of those DJ’s and producers; the song has serious Major Lazer and Jack Ü vibes. No matter how much fans protest, dance music has entered the mainstream soundscape and is here to stay, but if the result is more dance pop tracks in the vein of “Forever,” that may not be such a bad thing. “Forever” is available now on iTunes.

Updated: With “Forever” steadily building momentum since it’s release, J. Sutta just dropped the official video for her hit single. The sultry songstress perfectly complements the slightly tribal vibes of her track with this trippy video. The singer states that the video is inspired by those rare and fleeting moments that you can put logic aside, open your mind, and be free, and he result is a neon-drenched, day-glo wonderland of a video, which you can check out for yourself below.
Tweet
Share
Pin
Share
0 Shares