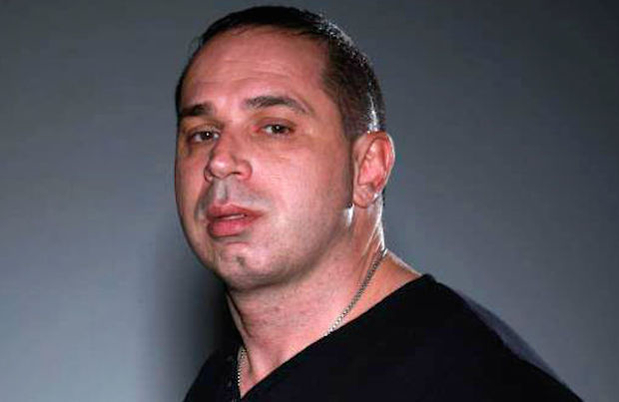 Last year, just before his sudden death, Alex Omes had initiated a legal battle against Ultra Music Festival in hopes of regaining control of the festival that he had co-founded back in 1999 before being ousted as its president.

On March 2nd, 2016, judge Jennifer D. Bailey reached her verdict. She ruled in favor of Ultra, citing that there was no official employment contract and no binding documentation between Omes and the festival board. The final ruling of this case means that Omes’ estate will have no rights to the event. Bailey also stated that Omes appreciation of the festival had been grossly inflated, arguing that his proposed entitlement couldn’t exceed $720,000. Bailey shut down the original $33 million claim made by Omes’ accountant, claiming that his evaluation of the event contained “A variety of invalid assumptions not supported by evidence”.

Alex Omes’ estate has filed an appeal to the verdict, but has refused to comment any further on the ruling.

“Ultra Enterprises Inc. is extremely pleased with the outcome of [the] trial held in November,” an Ultra spokesperson told the Miami New Times, “and hopes that the parties may now resolve what is left of the matter amicably and without further expenditure of the resources of the court or the parties.”

Alex Omes had co-founded Ultra in 1999 with his partner at the time, Russell Faibisch. As the festival grew into a massive global franchise, different Ultra festivals were introduced in places like South America, Asia, Africa and Europe. Omes had sued his former partner after being pushed out of control by the organization, even though he still had more than half of the company’s shares.

Acoording to the proceedings, Ultra’s other shareholders had become worried about Omes using his position to grow his outside businesses. By doing so, they had claimed that Omes was “‘diminishing the uniqueness of [the festival]‘ and reducing its value”. Testimonies submitted during the trial had supported Faibisch’s claims and reveal multiple attempts to refocus Omes solely on the festival. The concerns mounted, peaking in August 2010 when the board of directors had removed him as president. Omes was paid $360,000 for his 54% stake.

On the same day his trial was supposed to start, Alex Omes was found dead in his Miami loft. The autopsy report was recently released and while the cause of death still hasn’t been determined, the coroner did find ketamine, cocaine, amphetamines and GHB in his blood. The autopsy also found that Omes had an enlarged heart and liver, fluid in his lungs and swelling around the brain due to an excess in fluids.

A City of Miami Police report showed that homicide detectives searched the property, but no charges were ever filed. Miami Police spokeswoman Frederica Burden addressed this development by stating, “It’s not a homicide; it’s considered an unclassified death. No homicide investigation was performed.”