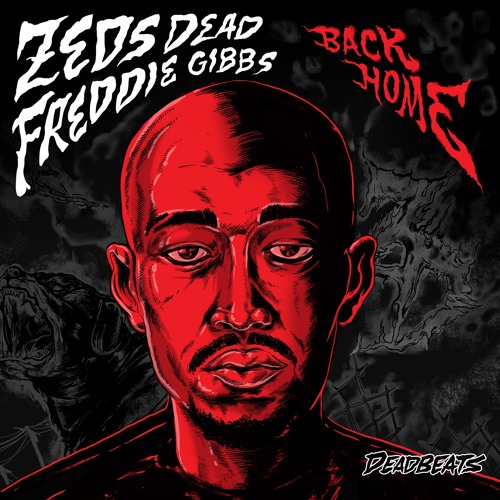 The Zeds Dead guys are true veterans of the scene. They’ve been around for several years, gathering support from most of the top DJs in the world and releasing big tunes on major labels such as Spinnin’ Records and Mad Decent. They’ve toured around the world and have built up a massive following that keeps on growing with each new release and festival appearance. They have proven to be incredibly versatile by experimenting with a variety of genres and never really repeating the same thing. Many producers these days find their niche and stay there forever, but Zeds Dead isn’t afraid to leave its comfort zone.

“We told you we’ve been hard at work. New Music, New Label, New Album. Went into the studio with Freddie Gibbs to give you the first taste of DeadBeats.”

Zeds Dead has a lot of rap music in its repertoire, but ‘Back Home’ stands out to us due to its ambient and chill vibes, with Freddie Gibbs‘ rhymes being the icing on the cake. All in all, the song, which is the first release on Zeds Dead’s newly-formed label, Deadbeats, is a well-produced track that could be listened to in pretty much any environment.