3LAU Launches Non-Profit Label ‘Blume’ with Single ‘Is It Love” 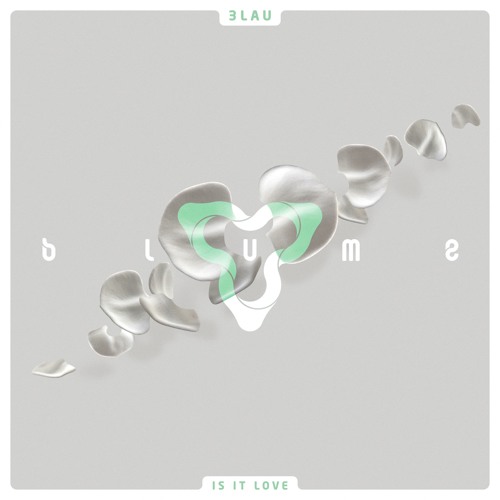 Originally becoming known for his mashups, 3LAU has also released a respectable repertoire of original tracks and remixes under powerhouse labels such as Dim Mak, Musical Freedom, and Revealed Recordings, to name a few. He genuinely cares about his fans and changing the world, which definitely makes him one of the most respectable DJ’s/Producers out there. He’s made huge contributions to the charity ‘Pencils Of Promise’ , which builds schools, funds scholarships, and trains teachers in third world countries; and now the next big step in his journey is starting his new not-for-profit record label ‘Blume’.

To initiate the launch of his new label, 3LAU has released his newest single ‘Is It Love‘ where every dollar from both streaming and sales will be donated to Pencils of Promise, hoping to raise $100,000 by the end of 2016 to build another school. This track is a step away from what we are used to from him, but its catchy and easy to vibe with. To support 3lau’s campaign and to buy the track, click here.