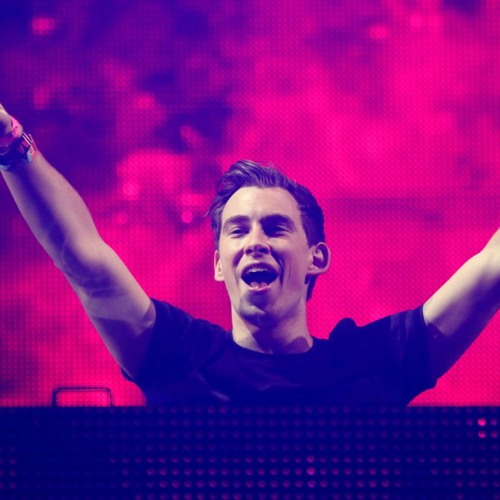 Hardwell is no new name to EDM, as he was voted to the #1 spot on the DJ mag top 100 for 2 years in a row, headlined pretty much every major festival you can think of, and had countless releases reach the top of the Beatport, Spotify, and iTunes charts. Having a hectic tour schedule, as well as being the man in charge of Revealed Recordings, its crazy to think that Hardwell has the time to produce new tracks, but now he is previewing this beautiful remix of ‘Faded‘ by Alan Walker on his On Air podcast. If you don’t already know, “Faded” is one of the hottest tracks to remix right now, and Hardwell’s entry is surprisingly good.

The song is initiated by melodic piano riffs echoing in the background, over top of the same entrancing vocals as the original version of this track. It builds up into a catchy progressive drop which leaves us reminiscent of his ‘Never Say Goodbye’ days. He has been experimenting a lot lately in different styles like Big Room, future house, jungle terror, and even a new hardstyle track that he premiered at UMF this year. Hardwell is at the top and he clearly plans to stay there for a while. Take a listen to the track below and let us know your thoughts!