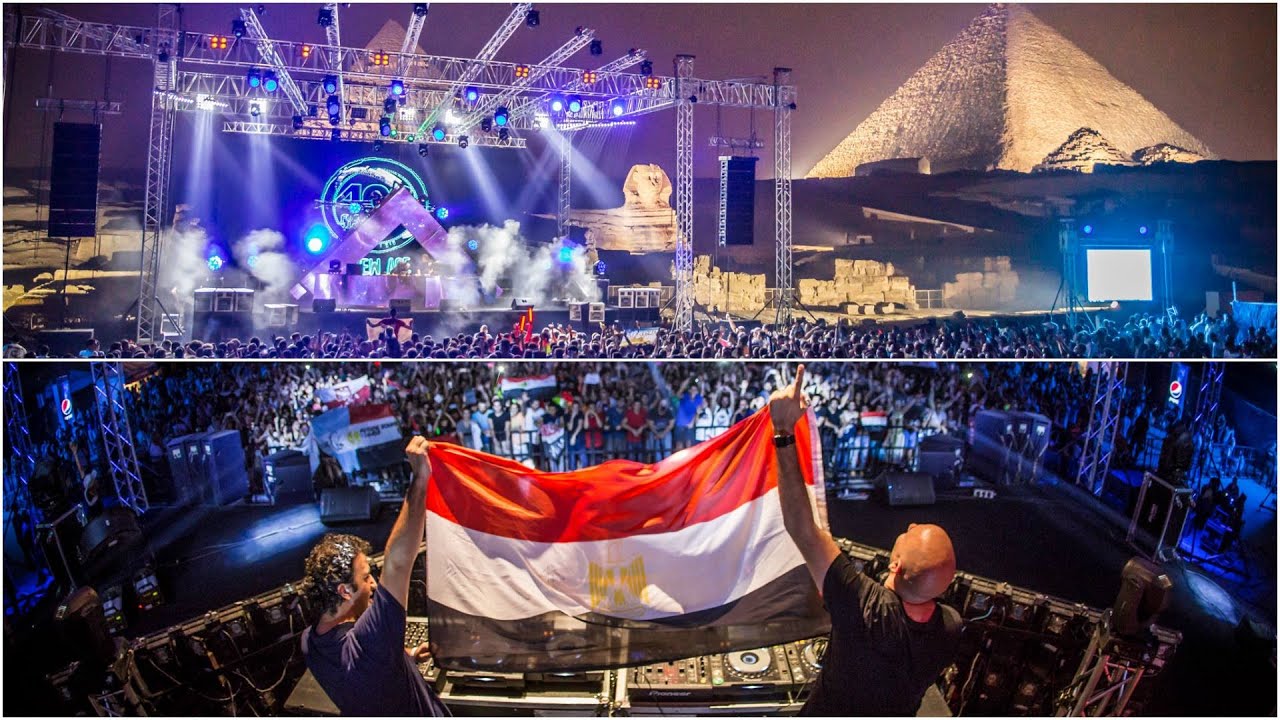 The Dreamstate + Insomniac crew has been crushing the trance game in the United States the past several months. Engaging the scene while the supposed EDM bubble pops according to other blogs, the resurgence of the once prominent genre of trance music has shown the age old tale of cyclical trends. As Aly & Fila’s spot on the Essential Mix a few months back granted the genre’s first appearance on the esteemed radio show in over two years, the snowball continues to amass momentum, with them announcing in conjuncture with Insomniac and Dreamstate, their Future Sound of Egypt 450th episode celebration. Sandwiched in between more events that are being held throughout the summer such as Dreamstate at EDC New York and a feature in June at TAO nightclub in Las Vegas, the Hollywood Palladium will be the site for this monumentous occasion on July 3rd. With tickets slated to go on sale Tuesday, April 26 at 12PM (Los Angeles time), there is a lot of pressure on stage production as well as the creation of a vibe that can live up to the standards of their performance in front of the Great Pyramids of Giza. Summer is starting to look a whole lot hotter for the trance family.
Tweet
Share
Pin
Share
0 Shares