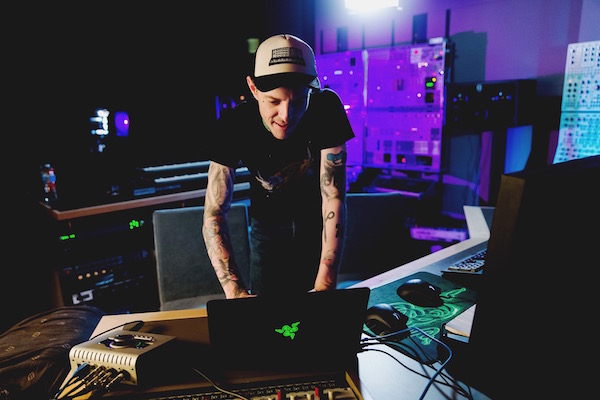 deadmua5 is giving fans a first look at his new studio and just released a production tutorial video for Razer Music.

The electronic music powerhouse unveiled his brand new custom-built studio on Razer Music, which he has been building in secrecy over the past year. The full video tour of the new “mau5 den” is now live and it is everything you could have imagined (and more). The new space is filled with all sorts of gadgets and technology that are sure to please any computer nerd.

deadmau5 also dropped a new production tutorial video for Razer Music, which includes Steve Duda, the founder of Serum. These videos will be released periodically, but the first one is up right now. These videos are an insight into the creative process deadmau5 goes through before creating some of dance music’s biggest hits. You can watch both videos below and be sure to keep your eyes peeled for the next production video!