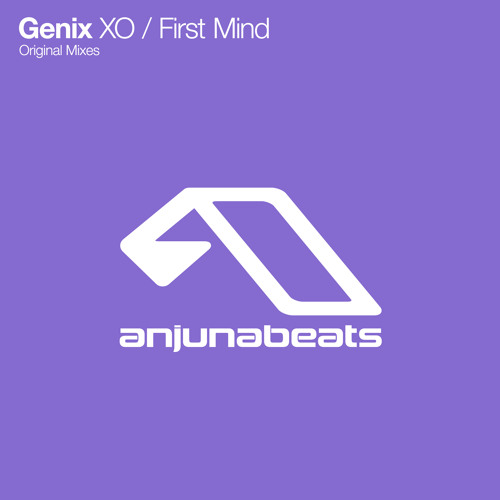 UK-based DJ & Producer, Genix, made a name for himself back in 2005 when he achieved the Guinness World Record for the longest DJ set in history with his set totaling up to 84 hours – while in the midst of raising money for charity. After over 10 years in the industry, Genix has made his way to global DJ ranking. He has played at various top-notch clubs, featured on some of the most exclusive radio stations, and released his own productions on some of the most notable labels in the electronic music world. One being in favor Genix’s talents is Above & Beyond’s record label Anjunabeats.

Alongside recognition for his production abilities, Genix delivers a unique sound with electro, trance, tech and progressive house elements. Returning to Anjunabeats with his newly released track “XO“, Genix dashes right into the intro with a loud packed sound and heavy big room waves. This track is a little different than what has been released on Anjunabeats in recent years – given Genix’s unique and distinct skill. What do you think about this track? Have a listen below and let us know your thoughts.

Tina Thach
Intern at EDMTunes. I love dance music and writing about it, all while simultaneously surrendering to the duties of a college student at the University of Florida.
RELATED ARTICLES
Music News