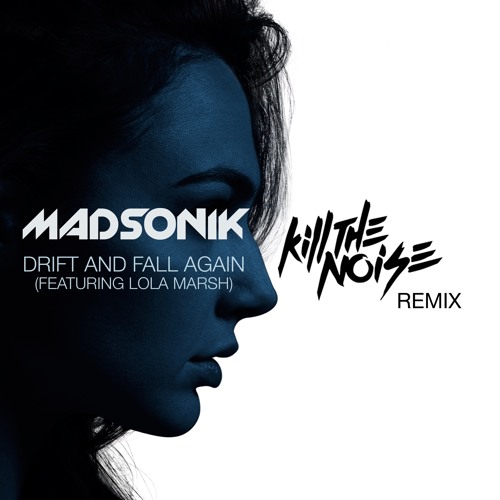 Kill The Noise has become quite the commodity, dropping a stellar album last year “Occult Classic,” being tapped for an official remix for Dj Snake – Propaganda recently and now with his latest remixer duty for Madsonik‘s hit single Drift and Fall. KTN takes a unique approach, allowing Marsh’s seductive vocals to set the vibe for the song for the first minute and change before he incorporates a beautiful mixture of filth and harmony. He took a Melodic Dubstep route on this one, a real rarity in his catalog, which makes it that much more special. This remix was also featured on the official Soundtrack for the film “Criminal.” Big Up, Jake!