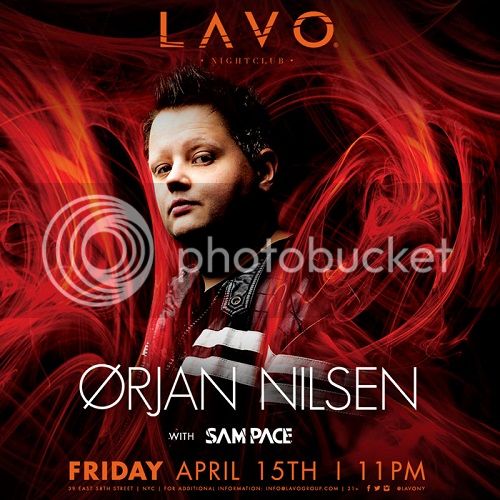 Legendary Trance artist Orjan Nilsen took to Facebook today to show his true colors and love for his fans after hearing disheartening news about his performance this past Friday night. According to Nilsen’s post, several of his fans were denied entry to his show at Lavo NYC despite having tickets to the performance.

Apparently the venue was more or less at capacity the entire night, which is a reasonable, safety-concerned justification for not allowing more attendees in the venue. However, that raises an obvious but peculiar question; if the venue was truly at capacity, how is it that some of the ticket-holders were still outside when this was declared?

Fortunately for those of you who were turned away by Lavo, Orjan is scheming something to make it up to you. Perhaps an exclusive performance? Regardless of what Mr. Nilsen is planning, we’re sure it’ll be exceptional.

What are your thoughts on venues pulling this kind of shady business tactic? Selling more tickets than capacity allows for and turning valid ticket owners away at the door, for example. Let us know below, or in the comments section on Facebook.
Tweet
Share
Pin
Share
0 Shares