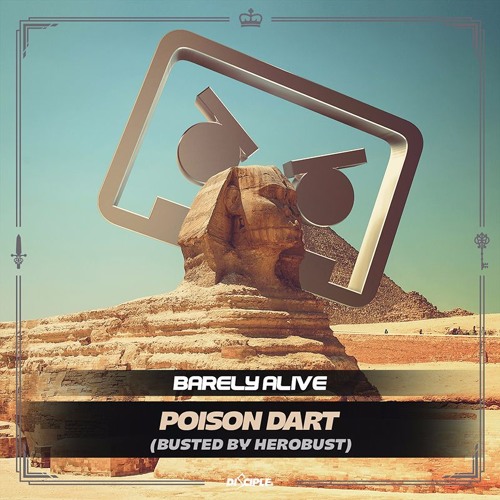 After Barely Alive dropped its huge debut album We Are Barely Alive towards the end of 2015, many artists have joined in to create remixes to all the tempo-twisting, genre-degenerating tracks from the album. “Poison Dart” was grabbed by Herobust and he brought us his second BUSTED track by tearing up the sounds and making it a trapstep bomb. The song was well-played in Miami during Miami Music Week, especially by artists like NGHTMRE and Slander for their insane B2B show at The Hangar.

The song opens up with what sound like an approaching siren, then takes off into a crazy storm of bass and hype. It’s the type of track that you see being dropped during the most lit part of sets. Check out the new BUSTED version of “Poison Dart” below, grab yourself a free download and see for yourself how Herobust basically went off with this one. Enjoy!